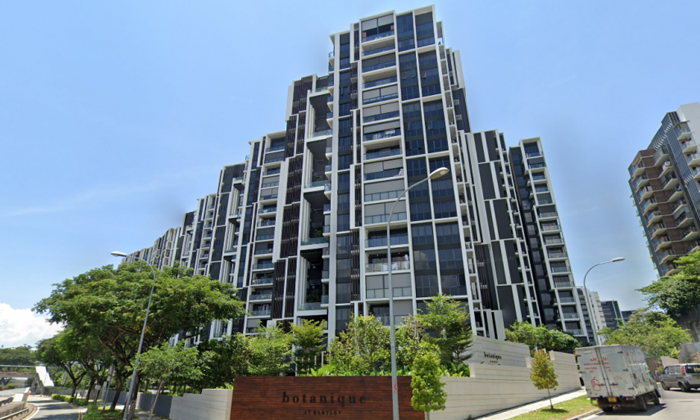 A 69-year-old man is suspected to have drowned in a swimming pool in the Botanique At Bartley condominium in Upper Paya Lebar Road in the early hours of Sunday (July 11).

In response to queries from The Straits Times, the police said they were alerted to a case of suspected drowning at about 7am.

"The 69-year-old man was unconscious when conveyed to the hospital, and was subsequently pronounced dead," they added, noting that preliminary investigations do not indicate foul play.

In a video of the incident sent to ST, two first responders are seen pulling the unconscious man out of the pool.

One responder is seen checking his pulse before performing cardiopulmonary resuscitation.

The man was later taken to Tan Tock Seng Hospital, according to the Singapore Civil Defence Force.