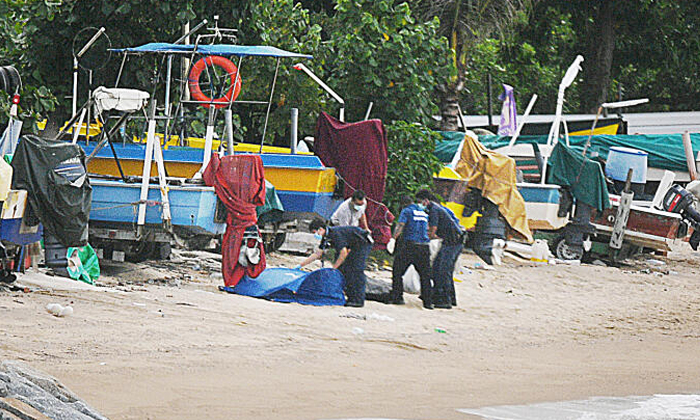 The body of a 36-year-old woman was discovered at East Coast Park on Friday (May 7).

In response to a Stomp query, the police said they received a call for assistance at 4.50am.

A spokesman added: "The body of a 36-year-old woman was subsequently found and retrieved from the waters at East Coast Park near carpark B2."

The Singapore Civil Defence Force (SCDF), who received a call for assistance at around 7.50am, said the woman was pronounced dead at the scene by a paramedic.

A 58-year-old fisherman told Shin Min Daily News that he did not notice anything unusual when he went out to sea at around 5am and only learnt about the drowning when he returned at about 9am.

Another 52-year-old fisherman said the body belonged to a Chinese woman who was clad in a light-colored shirt with short sleeves and a pair of dark shorts.

Related Stories
2 found dead in Singapore River: Man slipped and fell into water, friend jumped in to save him
21-year-old man drowns after swimming with friends in Serangoon Canal
Body of 62-year-old man found at East Coast Park after suspected drowning
More About:
dead
death
drowning