Man, 26, arrested for allegedly driving against traffic along PIE while drunk 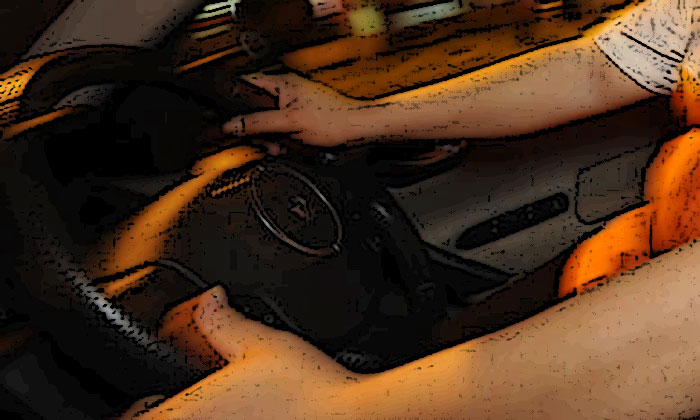 A 26-year-old man has been arrested for allegedly driving against traffic while under the influence of alcohol.

In a statement on Thursday (June 2), the police said they received information on May 30 at about 4.06am that a car was driving against the direction of traffic towards Airport Boulevard along the Pan Island Expressway (PIE).

The driver was identified and arrested within 12 hours of the reported offence.

His vehicle was impounded and his driving licence was suspended with immediate effect.

Police investigations against the man are ongoing.

Offenders may also face disqualification from driving all classes of vehicles.

"Driving under the influence of alcohol is an extremely dangerous and irresponsible act that can cause a serious or fatal traffic accident," the police said.

"All motorists are reminded to abide by traffic rules to keep the roads safe for everyone.

"The Traffic Police will not hesitate to take firm action against motorists who choose to flout traffic laws and endanger the safety of other road users."

Related Stories
BMW driver arrested for suspected drink driving after knocking down woman at Sims Avenue East
Repeat drink driver offered $1,000 bribe to cop: 'Whatever you want, I will do for you'
Man hurls vulgarities, taunts police and resists arrest after dispute at Balestier Road
More About:
against traffic
going against traffic
drink driving
arrested
PIE