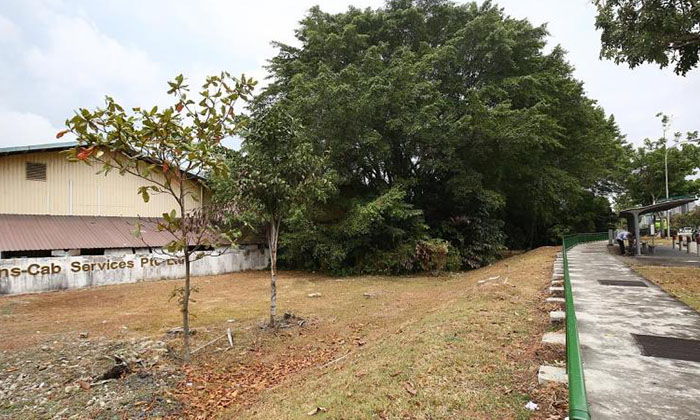 The husband of a domestic helper, whose decomposed body was found tied to a tree, is suspected to have killed her.

The body of Madam Jonalyn Alvarez Raviz, 34, was found last September not far from a footpath along Tampines Road.

The Filipino's husband, Mr Raju Dhaly, who is from Bangladesh, had been working here as a maintenance worker.

He fled Singapore for Bangladesh a day after her death.

During the coroner's inquiry into her death yesterday, the court heard she had been working as a domestic worker for her most recent employer since October 2016, and had been married to Mr Raju since 2015.

He stayed in a dormitory and the couple would meet every Sunday.

Madam Raviz had told her employer she was in an unhappy marriage as her husband was abusive and often took all of her salary.

She had also wanted to divorce him because of his extramarital affairs.

Madam Raviz had planned to return to the Philippines without informing him.

Her employer also said Madam Raviz told her Mr Raju had threatened to kill her if she left him.

Madam Raviz left her employer's home in Pasir Ris around 8.30am that day.

The pair met at Pasir Ris bus interchange around 9am.

Around 3pm, they were seen walking out of Pasir Ris Park. They went to the MRT station to take a train to Tampines, and then took a bus.

Around 5pm, her husband took a taxi alone from Defu Lane 1 and arrived at his dormitory.

His colleague said Mr Raju was seen returning to the dormitory.

He was no longer carrying the bag.

He left with a piece of luggage.

Mr Raju then purchased a flight ticket for Bangladesh.

He called one of his colleagues an hour later to inform him he would not be returning to the dormitory.

The next day, he took a flight without informing anyone.

Mr Raju's company also lodged a report after he failed to turn up at work.

The police then searched the forested area along Tampines Road.

Madam Raviz's body was found three days after she went missing, among thick vegetation about five metres from the main footpath.

There was a yellow buckled strap around her neck tied to a sapling.

Her cause of death was certified as being consistent with a compressive neck injury, and there was no defensive injury.

Madam Raviz's blood was also found on Mr Raju's soiled jeans and sandals at his residence.

State coroner Kamala Ponnampalam said yesterday there is a basis to suspect foul play, and a warrant of arrest for Mr Raju has been issued.

She said: "In the circumstances, I find Madam Raviz's death to be an unlawful killing, likely perpetrated by her husband."