Maid who had sex with employer's father-in-law, 70, accuses him of rape after he refused to give her $3k 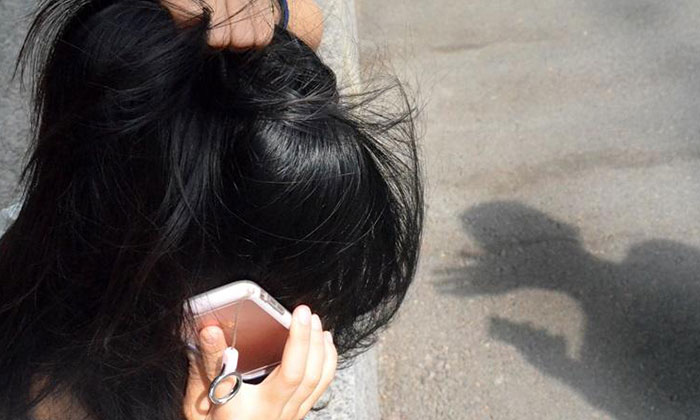 An Indonesian maid had consensual sex with her employer’s father-in-law after she could not pay back a $1,000 loan from him.

She later tried asking him for another $3,000 but when the latter refused, she lied to the police, accusing the 71-year-old man of raping and molesting her.

Dina Melina, 32, was sentenced to three months’ jail on Tuesday after pleading guilty to one count of giving false information to a policewoman.

Another charge of lying to another police officer about getting molested by the man was taken into consideration during the sentencing, reports The Straits Times.

The court heard that Dina had first met the man at the Indonesia Embassy in between 2011 and 2012, where she interacted with his family members.

She later agreed to become his daughter-in-law’s domestic helper, starting work at her employer’s flat at Jurong West Street 61 in 2013.

The man does not live in the flat, and would only visit every three to four months.

Each time he visited, he would interact with Dina.

She was unable to repay the loan and asked him "if there was anything else he wanted in return”.

The man then asked if they could have sex, and she agreed.

Sometime in April 2017, the two had consensual sex in the flat.

However, Dina later felt that she had been underpaid, and decided to ask for more money from the man.

She told him that she needed money for a medical examination, the man loaned her another $1,000.

Dina was unable to repay the loan, and the man asked to touch her breast.

However that was not enough for Dina, and she devised a new plot to obtain more money from him.

Posing as the man’s daughter-in-law, she sent him text messages saying that she knew what he had done.

She also threatened to spread the information about his acts unless he handed over $3,000.

The man was told that the money should first be handed over to Dina.

He did not agree to the demand, having seen through the ruse.

Dina, upset that her plan was foiled, lodged a police report on June 8, 2017.

She accused the man of rape.

Officers subsequently recorded two statements from him in June and July.

Dina finally admitted that she had lied on Sept 29, 2017, after sitting through a lie-detector test.

District Judge Marvin Bay said while delivering the sentence on Wednesday that Dina had sought to implicate the man with the extremely grave offence of rape.

“The types of harm applicable in this genre of the case that may ensue can include loss of liberty, by causing another to be unjustifiably arrested and harm arising from the wastage of public investigative resources.”

Dina could have been jailed up to a year and fined $5,000 for lying to the police.

Related Stories
Woman fined for lying to policeman about relationship with worker allegedly involved in scam
Woman fakes being raped and kidnapped by sending BF pics of her gagged and bleeding
Transcom Police NSF points revolver at another NSF, pulls trigger and lies about it
More About:
lying
Rape
domestic helper
Courts & Crime
false report