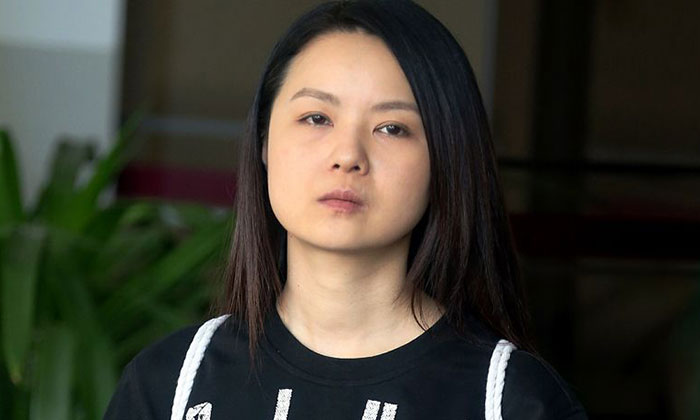 A former private tuition agency owner was fined $2,000 on Monday (Feb 5) for lying to a policeman when asked about her connections to the main suspect in a cheating scam.

Previously, the owner of Pivot Tuition agency, Wong Mee Keow, 39, had told an officer that she did not know the suspect Poh Yuan Nie, alias Pony Poh, despite the latter being one of her workers.

Wong, now jobless, pleaded guilty to two counts of giving false information to a policeman in August and November 2006, reports The Straits Times.

A third charge of intentionally obstructing the course of justice by deleting Poh’s photographs from her phone in October 2016, was taken into consideration during the sentencing.

Deputy Public Prosecutor Vadivalagan Shanmuga told the court that two Chinese students had gotten places in a local secondary school without sitting for an entrance examination.

The incident was uncovered after the two performed poorly in subsequent exams.

The students then told their teachers that they were placed in the school through their agents, two Chinese nationals.

The names of the students, school, as well as the two female agents, were not disclosed in the court documents.

During the course of the investigation, the police uncovered the scam and Poh’s alleged involvement in it.

“Pony had allegedly promised the said agents that she would get the students emplaced in the school, without the students having to take the entrance examinations.”

Police questioned Wong in August and November 2006 and on both occasions, she denied knowing Poh.

This eventually caused the investigation to come to a standstill as Poh could not be traced.

The case was later reopened after she was arrested for her alleged involvement in other similar scams between 2015 and 2016.

Mr Ong pleaded for a minimal fine for Wong, saying that she was remorseful. He also added that his client suffered from depression and was receiving treatment.

For each count of giving false information to a civil servant, Wong could have been jailed up to six months and fined up to $1,000.

Related Stories
2 men arrested for theft after allegedly swapping seller's $35,000 Rolex with fake during meetup
Is this a scam? Facebook friend offers man $300 to help him apply for new phone line
Man surprised to find over $1,000 deducted from bank account for iTunes transactions he never made
More About:
scam
courts and case