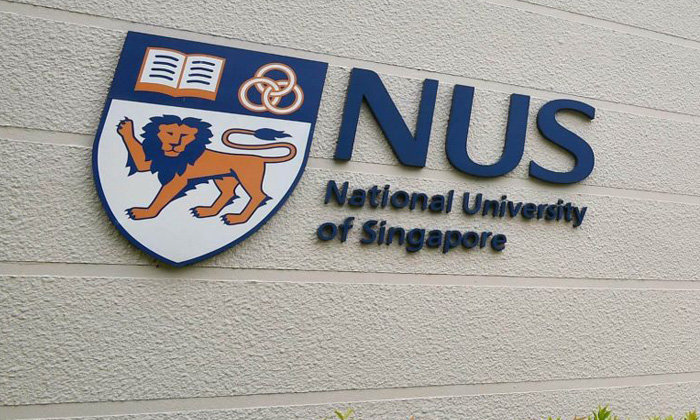 A director of a local technology company, who was accused of inappropriate conduct towards a female National University of Singapore (NUS) student, is being investigated by the police after a report was made against him.

According to a report by The New Paper last Monday (Jul 23), the director, a married man, allegedly offered to give the student twice the usual internship allowance if she accompanied him on a business trip without informing the school.

The undergraduate informed NUS of the alleged incident and the school lodged a police report in April.

The university also shared with the police a message which suggested that there was a sexual nature involving a former intern who went on a business trip with the director. The message was spread among the students, warning them to not join the company.

Between 2016 to 2017, the university also received feedback from three other female students from different departments about unfair work practices in the company.

These students terminated their internships but did not make any police reports as they did not wish to pursue the matter further.

"The university takes a serious view of any alleged harassment of our students.

"NUS is deeply concerned about the allegations concerning this company. The safety and well-being of our students have been, and will continue to be, our top priorities."

She added that by early May this year, the company and its listings had been removed from the main job portal and two other portals managed by NUS.

Lasalle College of the Arts and Nanyang Technological University (NTU) said they have removed the company from their portals, while Singapore University of Technology and Design (SUTD) has flagged the company and will not be approving internships with it.

Singapore Management University (SMU) said it is reviewing the company.

The New Paper reporters went to the director's house on July 24 and he told them that he was shocked and denied the allegations.

The New Paper understands that he had not been contacted by the schools with regards to the allegation and that he intends to confront them.