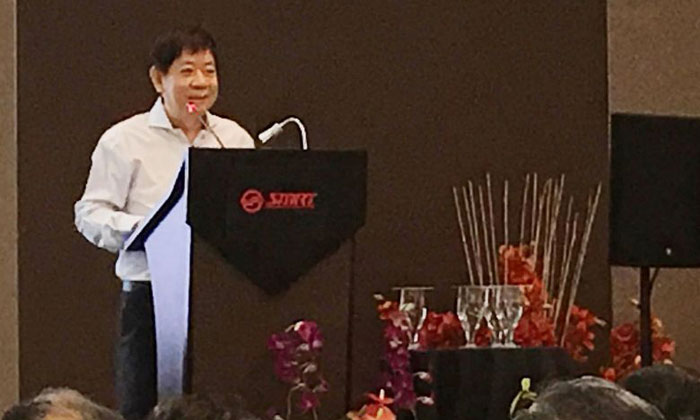 Transport Minister Khaw Boon Wan went off script to say that he does not like the way the press has been reporting the resignalling project and that they have "magnified the problem unfairly".

He was making his opening speech at the fourth joint forum on infrastructure maintenance yesterday (Jul 27) morning.

According to The Straits Times, he said:

"Even the main media have turned tabloid. Yes, exciting and so on... frightening readers."

He added that the resignalling project was "very complex" but the media "think it's so easy...like holding a pen and writing a few articles, and get the signalling done."

"I wish it was so simple. If it were so simple, they don't need us. We can ask the reporter to run the train system."

"We are aware of the complexities involved in the resignalling process even as normal operations have to continue. We have reported on that, but we also have to report on the difficulties that crop up along the way, and the impact they have on commuters facing disruptions."

For the full story, go to The Straits Times.