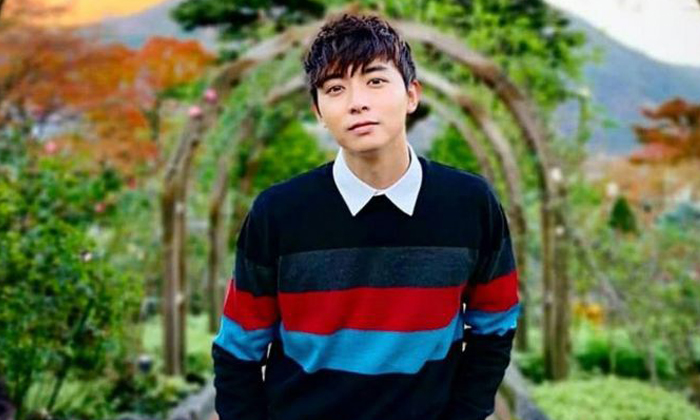 In the latest update on actor Aloysius Pang's condition, it has been revealed that he needs artificial life support.

In an update on Wednesday morning, the Ministry of Defence (Mindef) said Corporal First Class (NS) Pang's condition is critical and he is in the intensive care unit.

His surgery was completed on Tuesday at 11.54pm (Singapore time). It was his third after he was taken to Waikato Hospital in Hamilton, south of Auckland.

The 28-year-old operationally ready national serviceman was carrying out repair works inside a Singapore Self-Propelled Howitzer at Waiouru Training Area when he sustained injuries to his chest and abdominal areas, Mindef said previously.

He underwent abdominal surgery at Waikato Hospital last Saturday evening, and a follow-up relook operation was completed successfully at 11am on Monday.

Mindef and the SAF said they will continue to provide support to CFC (NS) Pang's family, who have flown to New Zealand to be with him.

Mr Pang, who is currently managed by talent agency NoonTalk Media, is a freelance actor who has worked on Mediacorp projects.

On Wednesday, Mr Pang’s manager and co-founder of NoonTalk Media Dasmond Koh said in an Instagram post in Chinese that although Pang’s second operation was a success, his condition deteriorated after a few hours.

This meant that he had to go through another round of surgery.

“Everyone is waiting for Aloysius’ condition to improve... He will get better,” Mr Koh wrote.

Mr Pang had been due to start shooting Channel 8 romantic drama My One In A Million next month after Chinese New Year, but Mediacorp said on Monday that the role will now be recast to allow him to focus on his recovery. He was slated to be the male lead alongside Carrie Wong and James Seah.

He kicked off his acting career at the age of nine and took a break when he was 14. He returned to acting when he was 22 years old.

He was named one of the top 10 most popular male artists at the 2016 Star Awards, and clinched the Best Newcomer Award at the 2015 Star Awards.

The actor posted on Facebook on Jan 5 about his upcoming reservist duties: "Off to serve our country. Back at the end of the month! May not be able to post much when I'm there," adding "wait for my return" in Chinese.

Exercise Thunder Warrior is an annual artillery live-firing exercise that has been conducted by Singapore and New Zealand since 1997.

This year's exercise, which began on Jan 5 and involved over 500 personnel, ends on Feb 2.