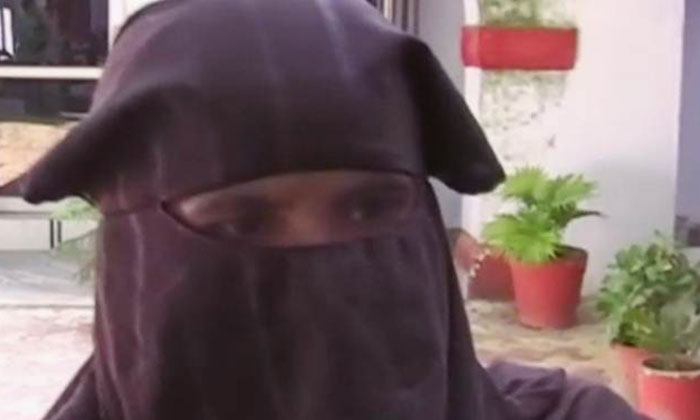 A woman was gang-raped by four men at gunpoint — right in front of her husband and their three-month-old baby.

The incident happened on Saturday (Oct 7) in the state of Uttar Pradesh, northern India, reports The Straits Times.

The victim, 30, lodged a police report, telling officers that she had been raped in Uttar Pradesh's Muzaffarnagar district, while her husband was bound and beaten by the perpetrators.

She, her husband and their baby, were riding home on a motorcycle after a visit to a pediatrician on Friday (Oct 6).

They were suddenly intercepted by four armed men in a car.

The men then waylaid the family off the road.

The victim recalled the traumatising event that transpired after:

“Four men dragged me to a sugar cane farm and raped me.”

The perpetrators also threatened to kill her and her family if she disclosed the incident to anyone, the victim added.

“They constantly threatened to kill my child and roughed up my husband.”

After the ordeal, the victim and her husband screamed for help.

Fortunately, they were overheard by a few local residents from a village nearby, who took them to a police station to make a report.

“The accused persons, according to the victim, took turns to rape her and held the child hostage, besides threatening to kill the child.”

So far, the accused have not been identified by the Police.