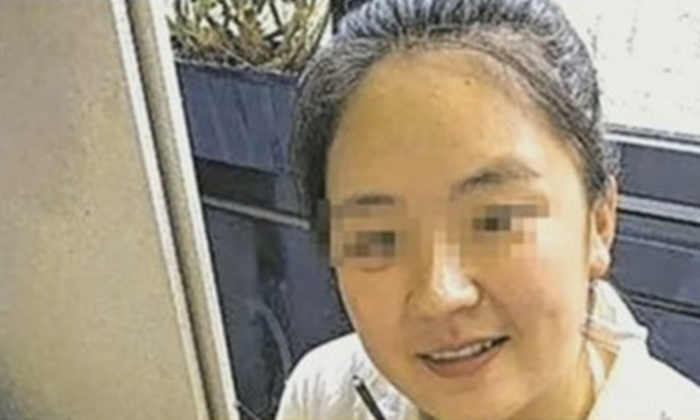 In a shocking act of brutality, a German couple raped and killed a Chinese student in eastern Germany.

They had lured the 25-year-old architecture student, Li Yangjie, to an empty apartment in May last year, and repeatedly raped her, leaving her with such grievous injuries, they assumed she would die.

After sating their depraved needs, the couple left and returned hours later, but found the victim still alive.

They then carried the severely injured woman and dumped her in underbrush, where her corpse was found two days later.

Overall, the judge said that the pair subjected the victim to ‘a horrific ordeal’ which ultimately led to her death.

An autopsy report showed that the victim had suffered blows to her head, torso and extremities.

During the sentencing, Presiding judge Uda Schmidt called the case an ‘incomprehensible crime’, handing Sebastian a life sentence, and a juvenile sentence of five years and six months to his accomplice, who is also a mother of three.

They were also ordered to pay 60,000 euros (S$96479) for the pain and suffering they caused the victim’s parents, also the co-plaintiffs in the case.

Judge Schmidt added that the crime was motivated by the pair’s need to fulfil a ‘sadistic sexual fantasy’.

When news of the murder broke, hundreds of Chinese students and residents in Germany held rallies in Li’s memory, demanding justice.

The culprits were arrested about two weeks after the crime, and went on trial in November 2016.

Xenia admitted in testimony that she was responsible for luring the victim, who was jogging in town at that time, to an empty flat, under false pretences.

She was also present when Sebastian raped the victim.

However, she denied having taken part in the sexual abuse which led to the victim’s death.

The case caused further controversy, as Sebastian’s mother and stepfather are both police officers.

He is also accused of at least one more rape committed in the summer of 2013 in Dessau which only came to light in the course of the investigation.