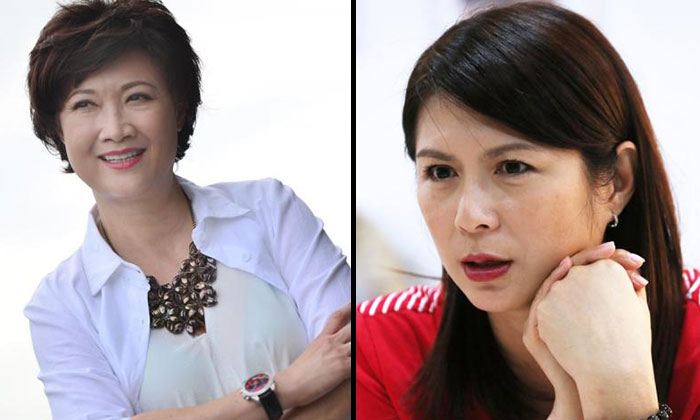 Hong Huifang has spoken up about her open feud with former friend, Pan Ling Ling, saying that it was a private matter and “not a war”.

The statement comes after Hong, 58, sent out a lengthy WhatsApp message to some 50 mutual friends, announcing an end to their friendship, and alleging that Pan had ‘bullied’ her and her family. 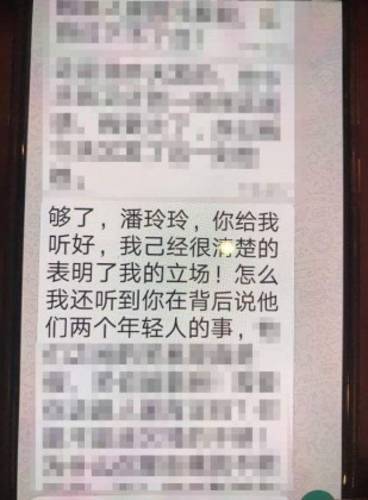 According to an earlier report by Shin Min Daily News, Pan had spoken about unverified rumours of a romance between Hong’s 18-year-old, Calvert Tay, and actress Julie Tan, 26, at a dinner with other friends from the entertainment industry last month.

Her statement enraged Hong, who then sent out the WhatsApp message, severing their friendship.

“I only told friends within the entertainment industry about this incident. My intention was to let everyone know what happened, so they won’t be surprised if they found out later.

“I never really considered the consequences of my actions.”

“This is a matter between Pan and I. This is not a war, there are no winners or losers.”

Hong also responded to claims by some netizens that she was intentionally creating drama to garner attention, adding:

“Now so many people know about this. There are some who may think that I am purposely creating drama, and I am worried that it may come across this way, but those people who are in the know will understand the problem.

“Those who don’t will think that it’s just a meaningless squabble between two old women.”

Asked if she would ever forgive Pan, Hong revealed that there are no guarantees:

“If this matter had stayed within the entertainment industry, and not get exposed to the public, it would have been easier for this animosity to fade away with time.

“I have no idea about the agenda of the person who tipped off the media.”

Hong also said that it would not be impossible for her to forgive Pan, adding:

“There are no guarantees in life, we’ll see!”

Pan has already apologised to Julie Tan and her family on the incident, after Julie’s mother, Doris Khaw, threatened to take legal action against Pan for casting aspersions on her daughter.

When Lianhe Wanbao spoke to Pan in a telephone interview and asked if she would apologise to Hong, the 49-year-old actress replied in Mandarin ambiguously:

“She will always be my senior.”

Asked if she felt she was a fault,  or whether she had been wronged, and would like to clarify anything, Pan pondered for a moment before saying:

“I will not comment further on this issue. I feel that the more I speak, the more I will get faulted. I don’t want to say anything that may hurt someone.”

She became silent for a moment before breaking into tears, adding:

“This coming October will be the fifth year of my cancer treatment. I just want to live my life in peace.”

Choking on her tears, Pan ended the interview with by repeating a line which she had told reporters previously:

“I believe time will water down everything. I believe we will persevere.”