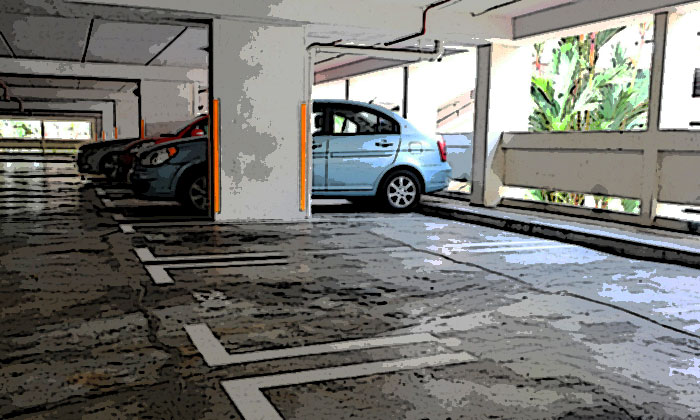 A woman was robbed by three youths in a parking lot in Bukit Indah, before they drove her in her car and abandoned her 14km away in Jalan Tun Razak.

According to Deputy OCPD Deputy Supt Ismail Dollah, the woman was alone and had parked her Perodua Bezza at a lonely and dimly lit spot in the parking area around 7.45pm on Saturday.

Her car was then suddenly blocked by a Proton Wira and several youths alighted, reported The Star via AsiaOne.

They then knocked on the woman's car window with a sharp object and asked her to open the door.

Said DSP Ismail in a press statement: "The woman obeyed out of fear. She was then made to sit in the passenger seat before they entered her car and covered her eyes with a dark cloth."

One of the suspects had allegedly took control of the car while others robbed the woman of her jewellery, watch, her handphone and her purse that contained RM100.

On top of that, the woman was also punched when she refused to hand over he posessions.

"The suspects then drove the car to a deserted area in Jalan Tun Razak and abandoned the woman there.

"The woman had to walk about 500m to a motorcycle repair shop and ask for help,'' said DSP Ismail.