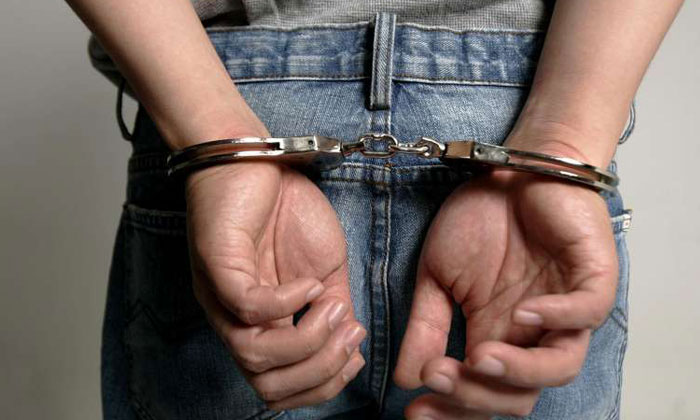 Police have arrested a 28-year-old nurse, after a patient lost $3,000 in cash during his hospitalisation.

The patient, who is a 34-year-old taxi driver, told Shin Min News Daily he had suffered from a spinal cord injury from a fall on March 23.

During his hospitalisation in June, he withdrew $3,000 from an ATM in the hospital and intended to keep the money in the drawer beside his hospital bed, reported the Chinese newspaper on Friday (Oct 21).

But at a nurse's suggestion, he left the money with the staff instead.

When he tried to retrieve the cash a few days later, he discovered that another nurse had allegedly taken the money.

"I heard that one of her relatives had died, so she needed the money urgently for the funeral," he told Shin Min.

He added that he wanted to resolve the issue amicably and offered to let the nurse return the money in instalments, but the police were already involved.

The nurse has been dismissed from the hospital, according to the report.