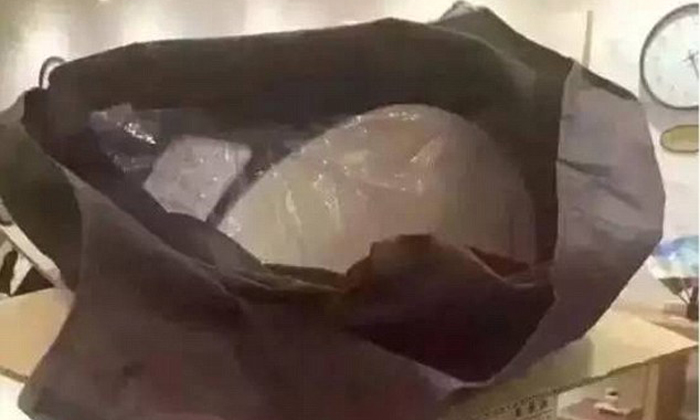 A Chinese couple has become the subject of ridicule online after being caught stealing a toilet seat from a hotel in Nagoya, Japan on Oct 17.

According to online reports, the two tourists took the porcelain seat from underneath their hotel bed.

When the hotel discovered the loss, they contacted the couple's travel agency.

The couple initially denied the theft until the missing item was discovered in their luggage.

They then apologised to the hotel and claimed that they thought the toilet seat had been left behind by the room's previous occupant.

The couple also issued a statement online and said, "I offer my sincere apology and regrets. I hope the hotel and the local travel agency can treat this with leniency. I promise this improper behaviour won't happen again."

The incident has sparked a wave of criticism and netizens even went to extent of tracking down the couple's identity.

Sina reported that the backlash is so bad that the female tourist has even offered to resign from her job as a bank manager in Taizhou, Zhejiang province, in order to save her company the embarrassment of being associated with her.

Some felt that this was going too far and the hotel also said that it still welcomes Chinese tourists.

Related Stories
Tourists get watch stolen in Thailand --- then say this photo shows who the thieves are
Taiwanese tourists robbed of $2,700 after falling into deep sleep at 'strange' Pattaya hotel
Uproar after Chinese mum allegedly lets her kid pee on the floor of 250-year-old imperial Russian palace
Chinese tour guide stabs tourist to death in front of her kids -- for sitting at his 'usual place' at Kenyan lodge
China
tourists
inconsiderate
steal
stealing
theft
China tourists steal toilet seat