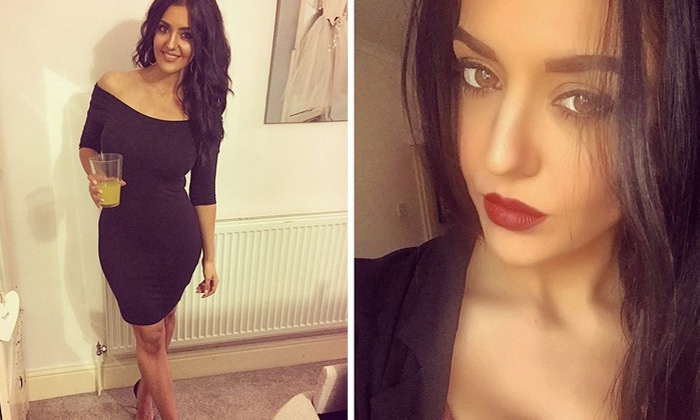 A woman in England who caught a hotel manager spying on her while she was in her room naked was offered a free night's stay when she complained about what had happened.

According to the The LAD Bible, Clare Day, 27, was staying at Walworth Castle in Darlington, England, in a ground floor room.

While naked, she noticed a man's face 'pressed against the glass'.

"I saw his face through the reflection of the bathroom mirror. It was like something out of a horror film."

Screaming, she recognised him as the manager who had checked her in.

When she told reception staff, they advised her to 'lock her door' and report the incident in the morning.

She was staying alone while on a business trip and was understandably terrified.

"I was so scared I pushed a wardrobe against it to block it, but I still didn't sleep all night."

When she complained, she was offered her a free night's stay as compensation.

After taking the complaint to the police, the man was let off with a caution as it was his first offence.

"I'm furious. He has been let off scot-free. I felt totally violated and I am still suffering the effects of his actions."