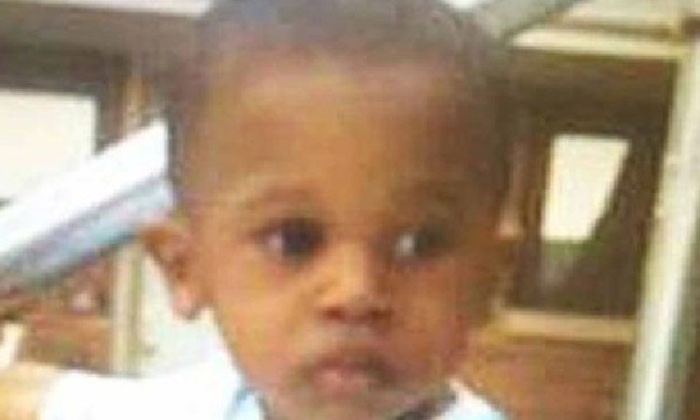 A man named Kamel Harris, believed to be the caretaker for a two-year-old boy, snapped the toddler's neck and killed him when he could no longer stand his cries.

The two-year old Kyrian Knox was crying non-stop after being fed milk because he was lactose-intolerant.

Harris threw the dismembered remains of Kyrian Knox into Garfield Park Lagoon on Chicago's West Side after cutting off his head.

Members of the public found the remains of Knox in the lake the next day last September.

According to news.com.au, police had Harris arrested after investigators found blood from Harris' vehicle matched the DNA of the toddler's.

This incident has been described as a 'once in a lifetime incident’ by the Chigago Police.