Lovebirds in Malaysia were supposed to tie the knot, but are being put behind bars instead 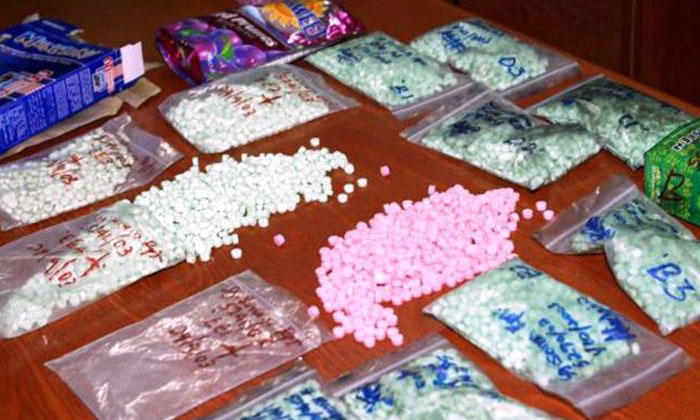 Two lovers were supposed to tie the knot sometime next month but will now be spending their lives apart from each other behind bars.

The couple who according to The Star, are in their 30s, were detained by the police for drug posession during a raid at their home in Jalan Sungai Siput, at around 5.10pm on Friday (Dec 16).

"Police seized 3.7g of syabu in two plastic packets," he said, adding that the couple, both unemployed, were under remand until Tuesday (Dec 20).

Both suspects were also tested positive for amphetamine.

The case is currently being investigated under Sect­ion 12 and 15(1) of the Dan­gerous Drugs Act for possession and consumption of drugs.