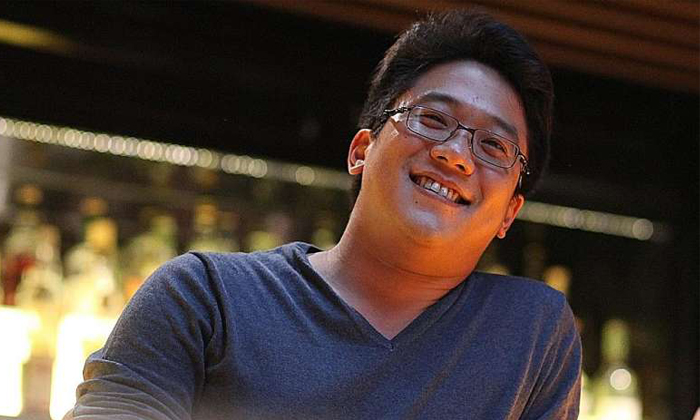 A scion of the family that founded retail giant Metro Holdings is facing charges of trafficking in cannabis, as well as possession and consumption of the drug.

Ong Jenn, the 41-year-old grandson of Metro founder Ong Tjoe Kim and the son of its former group managing director Jopie Ong, was charged on Nov 1, 2014, according to a Channel NewsAsia report.

His next pre-trial conference is set for Aug 19 and he is being defended by Senior Counsel Tan Chee Meng, deputy chairman of WongPartnership.

The next day, Ong was arrested.

Anti-narcotics officers found a vaporiser for inhaling drugs in his car at the Ngee Ann City carpark at about 1.20pm. Less than an hour later, at a landed property in Bishopsgate, the officers found two blocks of cannabis allegedly belonging to Ong, one weighing 75.32g and the other, 284.7g, for the purpose of trafficking.

They also found 1.44g of cannabis, and 8.41g of a mixture containing tetrahydrocannabinol (THC), the main psychoactive component of cannabis, that allegedly belonged to him. That same day, Ong's urine purportedly tested positive for a metabolite of THC that is formed in the body after cannabis is consumed.

According to his online profile, the younger Ong has been a business development manager at Metro Holdings since 2003. He attended Boston University's School of Management from 1996 to 2000.

He is also the founder and director of Tompang, a peer-to-peer retail platform operator. Ong was also listed as a "substantial shareholder" in the group in its latest annual report.

He now faces the possibility of jail time and caning.

If found guilty of his four charges of trafficking in Class A controlled drugs, Ong faces a mandatory jail term of between five and 20 years, with five to 15 strokes of the cane, per charge.

For the two counts of having a Class A controlled drug in his possession, he faces up to 10 years' jail and a $20,000 fine, if convicted.

If found guilty of having a utensil for consuming a Class A controlled drug, he faces up to three years' jail and a $10,000 fine.

And if convicted of consuming cannabis, cannabinol or cannabinol derivatives, Ong faces up to 10 years' jail and a $20,000 fine.

Metro Holdings was founded in 1957 by Mr Ong Tjoe Kim. It started out as a textile store at 72 High Street and is today a property development and investment group with a turnover of $145.8 million and net assets of $1.4 billion as of March 31 last year.

Ong's father, Mr Jopie Ong, was group managing director from 1973 until his death in February. It was under his leadership that Metro grew from a two-storey shophouse into a retail behemoth and, later, a substantial property player with interests in China, Japan and Britain.