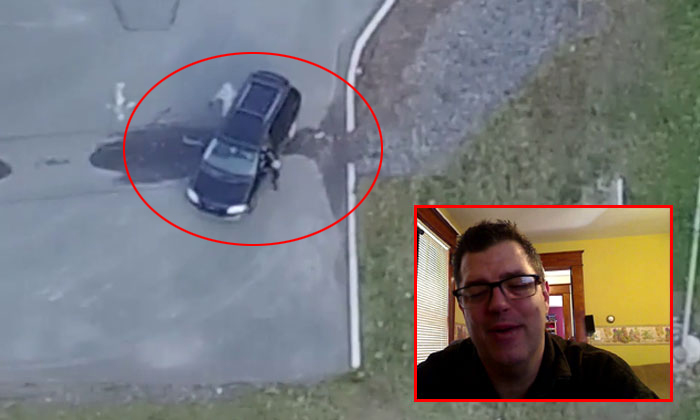 This suspicious husband used his drone to catch his wife hopping into another man’s car, reported Distractify.  And it was pretty epic.

According to the Youtuber who goes by the username YAOG, his wife had been getting called to work earlier more often the past couple of weeks.

"And then I got a call from someone telling me something was going on," said YAOG.

He first tried stalking her using conventional methods, but suspected that she was getting "tipped off."

So he decided to pull out his drone and follow his wife to a carpark where she's seen kissing a man and hopping into his car.

Well, that is certainly one way to catch them.

Just as enraged as the husband, commenters offered suggestions on how he could confront her about the footage.

One commenter said: "You should change the locks and when she comes home and tries to get in, fly a drone down with divorce papers."