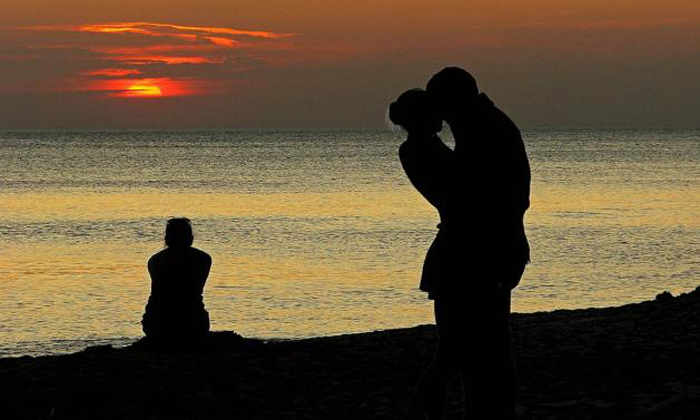 Her husband started cheating on her while they were still dating. Yet, she only confronted him after 7 years of marriage. As told to Simply Her writer Jo Upcraft:

"The first time my husband lied to me was during our first year of dating, 10 years ago. He said he was in camp when he was actually at a club. He lied a few more times after that, mostly saying he was somewhere when he wasn't, but I was so in love.

"Soon after I gave birth to our first child, I found texts on his phone detailing a booking with a prostitute. I confronted him but he said he never went through with it - the idea of a prostitute was just a curious experiment because he was bored and stressed. Our relationship took a turn from this point though, as my trust in him was diminished.

"I discovered more betrayal a year later when I chanced upon an e-mail from a woman declaring her infatuation with him. He called it off with her but we started to fight as he'd show me affection, then hate, always keeping me on my toes.

"We muddled on, having two more children together, but the trust was gone. We tried counselling and sleeping in separate rooms. He'd show guilt but then he'd grow mysterious again, spending a long time in the bathroom on his phone, for example (a classic sign!)

"By our seventh year of marriage, I decided to stop confronting him and started collecting evidence from his phone and e-mail instead. There were further indications of cheating, with prostitutes, overseas workers, one-night stands in neighbouring countries and infidelity on boys' nights out.

"I joined a support group for divorcing women. Our divorce is still in progress so we have to speak regularly. On a positive note, my husband's affairs returned me to my feisty and somewhat unconventional self.

"Since leaving him, I have found my spirit again. I live to please myself and my kids - and that is one of the best things to have happened."