'I want to continue my affair even after an abortion' 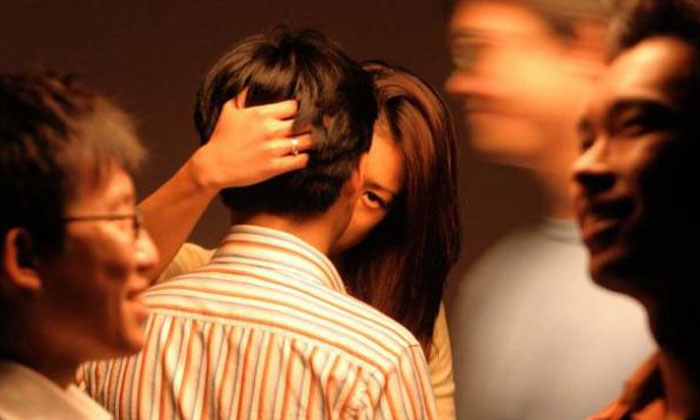 Dear Troubleshooter is a relationship advice column that appears in The Japan News, a publication that is part of the Asia News Network. This story was picked up via AsiaOne.

I'm a single company employee in my late 20s. I've been in a relationship with a married colleague and recently aborted his child.

The man is 3 years older than me. He's very reliable and I model my work after him. I admire him and enjoy working with him. We used to go for drinks together with other colleagues and that's how we became close.

I told him that I liked him. His response was that while his relationship with his wife has chilled, he didn't want to disappoint his parents. And that even though he wanted to be with me, he couldn't marry me.

I decided to keep the relationship going because I wanted to stay with him.

Last month, I found out I was pregnant. When I broke the news to him, he asked me to give up the baby.

Since I didn't dare to seek advice from my parents, and couldn't bring up the child alone, I decided to have an abortion. He's been treating me more considerately ever since, and cares about my health. I'm determined to go on with this relationship.

But there is something I now regret - that I selfishly chose to terminate the pregnancy. I wonder if I should have decided to have the baby, even though it would have meant leaving everything - him, my parents and my job - behind. I'm seeking your advice.