Chinese mother locks crying infant in dog cage to play Mahjong in peace: "I just put him in there for a while" 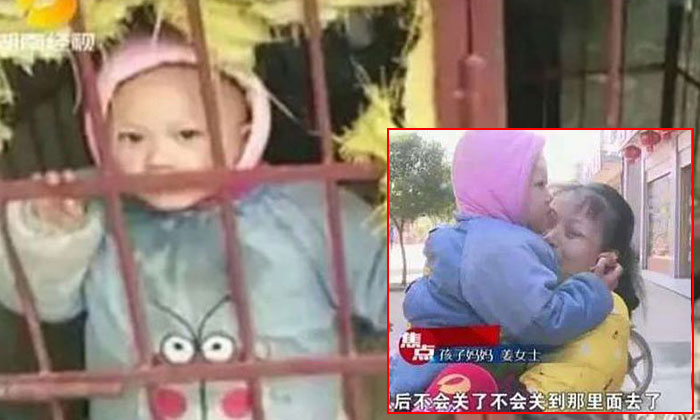 A 35-year-old woman from Daweishan has allegedly locked her three-year-old son in a dog cage, and this piece of news has recently gone viral all over Chinese media.

And the reason is probably going to piss you off.

Turns out, her son had been crying uncontrollably and she wanted to continue her Mahjong game in peace -- unable to withstand his loud wails, she decided to to lock him a dog cage, reported The Coverage.

The lady who goes by the surname Jiang, had previously moved with her son to Liuyanf after the other members of her family had passed.

Despite several passers-by claiming to have witnessed the incident, she strongly claimed that the allegations were false.

She even said that it was the other children who were responsible for locking the cage door.

Okay...? Which other kids woman?

”I just put him in there for a while, [but] I was not doing this for real," said Jiang.

Nearby residents also said that she and her son lived about 1km away and would often visit the street where she played mahjong with others.

Fortunately,the local government officials have said that they will run a background check to confirm if she is at all qualified or capable of taking care of the child in the first place.

Related Stories
8-year-old boy stripped naked and chained to stairway by dad for being naughty
Malaysian toddler killed after he plays with vehicle door, falls out and gets crushed by car
Malaysian girl discovers disabled kids locked up in cages like animals
China
child abuse
infant
abuse
abandoned
parent
irresponsible