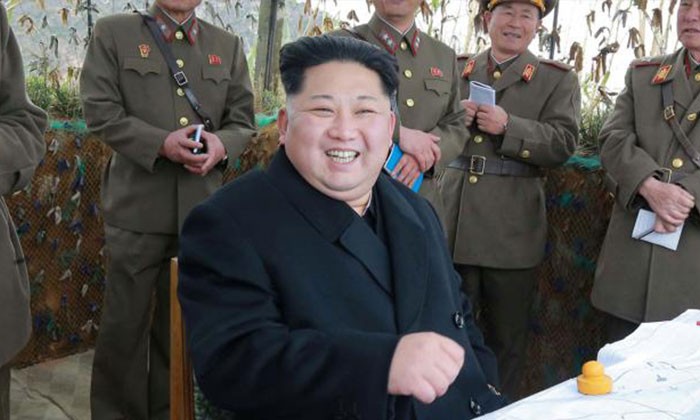 North Korean leader Kim Jong Un is referred to mockingly as "Fatty Kim the Third" by many Chinese netizens and this is something that the China's foreign ministry frown upon on which most likely led to Chinese websites blocking searches of the phrase.

According to Reuters via AsiaOne, Chinese internet users began reporting last week that the expression had no results on Weibo and a search engine named Baidu.

This is not the first time it has been blocked.

In September this year, the term was blocked after neighbouring North Korea's nuclear test.

Kim's unpopularity in China is due to the nuclear and missile tests.

Chinese Foreign Ministry spokesman Geng Shuang mentioned that reports stating the government had banned the search term "did not accord with the facts".

"What I want to stress is that China has always dedicated itself to constructing a rational, cultured and healthy environment for public opinion," said Geng at a daily news briefing.

China "does not approve of insulting or ridiculing language to address any country's leader", he added, without elaborating.

Baidu Inc and Sina Corp, corporations that own Weibo, declined to comment.

China's internet regulator also did not respond to a request for comment.

Chinese netizens however, took things into their own hands by creatively coming up with other phrases and those have not been blocked yet.