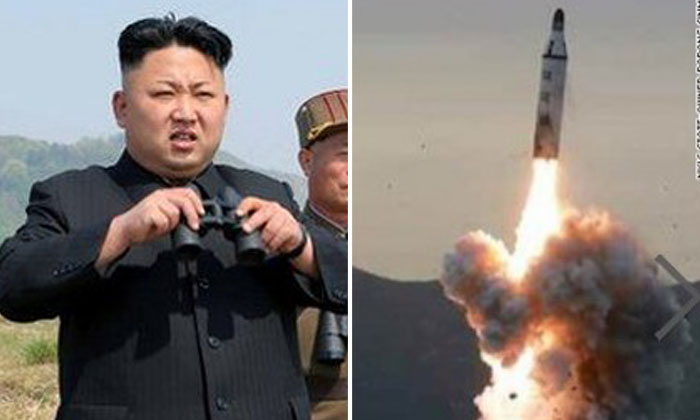 South Korea apparently has elite troops on standby ready to assassinate Kim Jong-un if they feel threatened by North Korean nuclear weapons, according to the country’s defense minister.

Fox59 reports that Han Min-koo was asked in a parliament session, “Are you creating a special forces unit to eliminate Kim Jong-un?”

“South Korea has a general idea and plan to use precision missile capabilities to target the enemy’s facilities in major areas as well as eliminating the enemy’s leadership,” he elaborated.

It has long been suspected that such a plan was in place but the minister's candid answer surprised some, reports CNN.

The defense ministry has said it is planning for the worst case scenario and assumed North Korea was ready to conduct a sixth nuclear test.

KMPR is comprised of surgical missile strikes and special forces units set to neutralize North Korea’s leadership in the scenario where South Korea feels a nuclear attack is imminent.