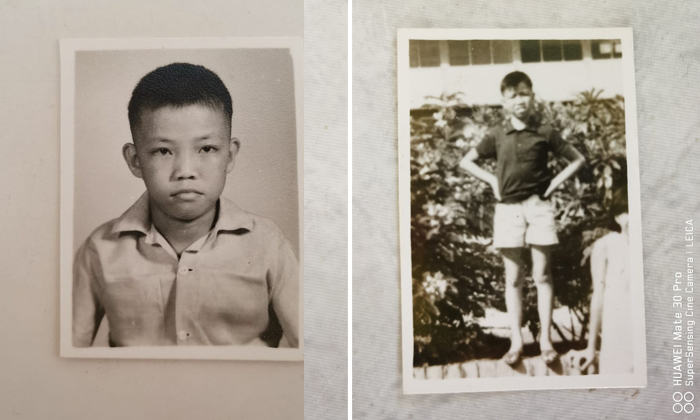 Stomper Jin Jia is looking for her uncle who went missing around 50 years ago, after he left home to go out at the age of 14 and never returned.

Mr Low Teong Hock was born in the Malaysian state of Selangor in 1955, which makes him around 65 years old today.

Jin Jia told Stomp: "My uncle went out of the house and my family members were expecting him to return in the evening or night.

"They thought that he had gone out to buy things or meet friends, but he did not come back and has been missing ever since 1969/1970 for at least 50 years.

"My aunt has been devastated ever since then and has not given up hope of trying to find him.

"The reason why we choose to hunt for him now is because we found old photos of him after cleaning the entire house, which people might recognise."

Acknowledging that it would not be an easy search and that the chances of locating her uncle are slim as decades have gone by, Jin Jia also posted an appeal on Facebook and said: "No one knows what had happened.

"I urge your help in spreading the news. Share with your parents or uncles and aunties, and who knows they might have...crossed paths before.