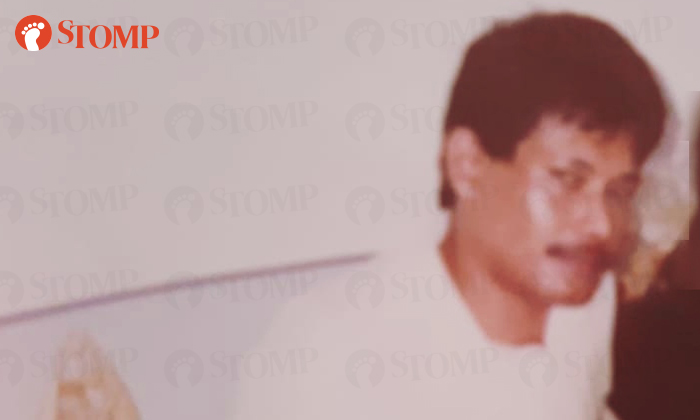 Stomper K.A. is looking for his biological father after being kept in the dark about the latter's existence all his life.

K.A., who is turning 29 this year, said he has not met his father, Mr Zainal Bin Adam, since birth and was told that his father was already dead.

He shared: "My parents were forced to be separated by the family when my mum was six months pregnant with me. She later got married to my stepfather when I was five years old.

"When I was eight, my grandmother's sister told me that my biological dad was already dead.

"However, late last year, my aunt and my grandfather told me that my dad is still alive but they are unsure about where he is.

"My aunt gave me a photo of him, which my family had hidden in my grandparents' house.

"They gave me the encouragement to find my dad if I wanted to."

K.A. said he does not know why his parents had been forced to separate, but hopes to meet his biological father one day.

"It's been 29 years. My family kept this secret and hid it from me.

"I hope I can find him through Stomp and meet him one day if he is still around."

If you are Zainal Bin Adam or have any information about him, kindly contact Stomp at stomp@stomp.com.sg or WhatsApp 9384 3761.