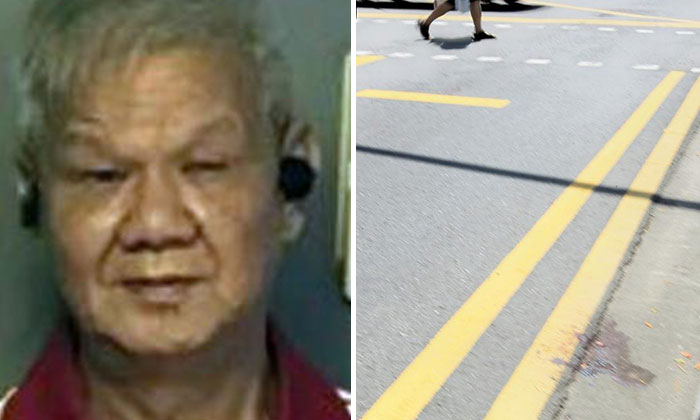 An elderly cyclist was on his way to the doctor when he was hit by a lorry at an intersection between Bedok Avenue 1 and New Upper Changi Road on Aug 22, at around 12.05pm.

The victim, 64, suffered fractures on his skull and wounds on his chest.

He died seven hours after being conveyed to Changi General Hospital.

A sister of the deceased told Shin Min Daily News that the bicycle which the deceased had been riding on was given to him by their younger brother.

She revealed that the deceased also suffered from depression and was recently fired from his job at a coffeeshop in Changi.

In response to media queries, a police spokesman said that they were alerted to the accident at 12.05pm.

A 64-year-old man was conveyed unconscious to Changi General Hospital for treatment.