Driver with huge spoiler blames Merc for losing lot... but he probably needs to work on his positioning 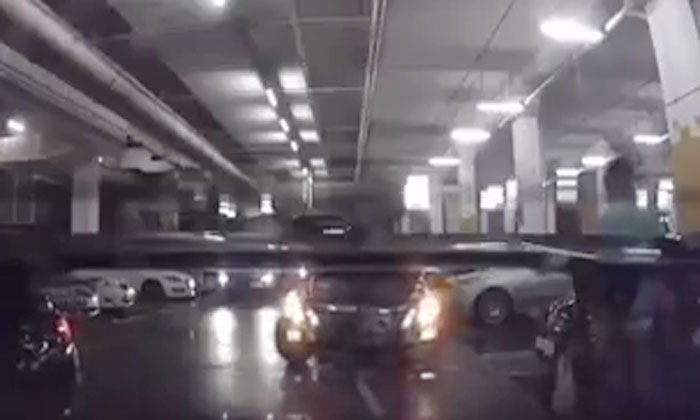 A driver took to Facebook to rant about a Mercedes driver who supposedly "snatched" his lot.

He posted the video on Singapore Reckless Drivers' Facebook page.

However, netizens are commenting on how his car was in the wrong position and that the Mercedes driver deserved to take the lot next.

The driver with the spoiler had parked in front of the parked car in the direction the driver was exiting.

By waiting in that position, he did not give the driver of the parked car enough room to exit easily.

In the video, the driver with the spoiler had to move his car further in front to make way for the other vehicle.

The Mercedes driver, on the other hand, was waiting in the behind where the parked car was and therefore, was closer to the available parking lot.

Watch the video below and tell us what you think.