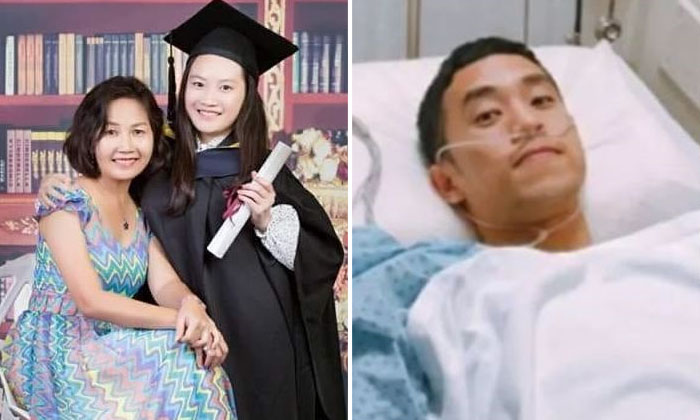 A doctor-to-be donated part of his liver to his primary school teacher to save her.

After discovering that Liang had liver problems and needed a liver transplant, Chen volunteered without hesitation, reports The Star.

The transplant was done in Singapore and the two are now recuperating in hospital.

According to a Facebook post by Nanyang Siang Pau Medical Foundation, Chen is now suffering from jaundice but he will get better once his liver starts to grow again.

The post read: "Chen is breathing on his own and can sit up but still in a bit of pain. He should be able to be discharged in a week. Blood tests show Chen's liver is functioning in Liang's body and there has been no rejection."

Liang is currently undergoing dialysis treatment until her condition stabilises.

"The first six months are the most critical period and if Liang's condition remains stable, she can be discharged in one month," read the post.

Liang's daughter, Zheng Zi Jing, said although her mother is now on life support and her breathing is being aided, doctors said her condition is good. Zheng also said she has checked up on Chen. 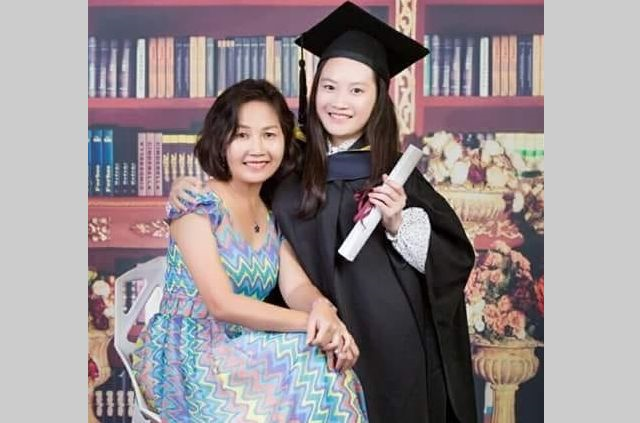 On the night after the surgery, Zheng had expressed her gratitude towards her friend on her Facebook.

Zheng said Chen's friendship and sacrifice were like a "miracle" and has given her mother a new lease of life.

She said: "The support of Chen and his family made me realise that love is not only confined within the family. Love is everywhere if one is genuine.

"I would never have thought that he would be willing to go this far and be the one who saved my mother's life," wrote Zheng.