DART rescuers rappel from Yishun unit to save woman, who gets apprehended 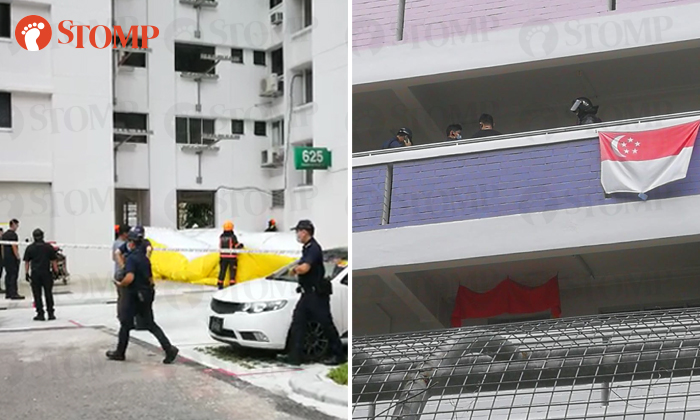 A 47-year-old woman was apprehended after being rescued from height at Block 625 Yishun Street 61 on Sunday (Sep 27).

Stomper Alvin, who passed by the scene, shared videos and a photo of the ongoing rescue. 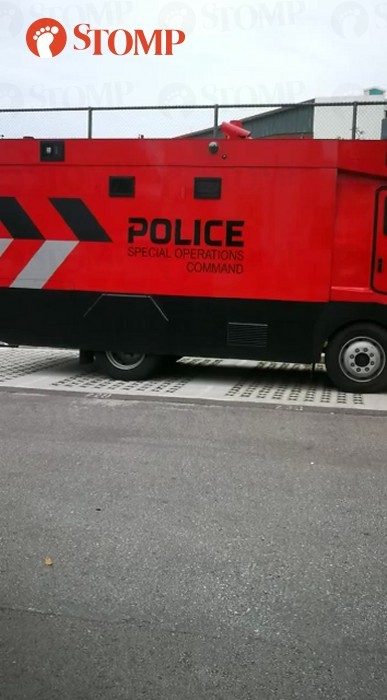 A Special Operations Command (SOC) police vehicle can be spotted at the scene. A safety life air pack can also be seen at the foot of the block.

He added: "SCDF deployed nets and rescuers from the Disaster Assistance and Rescue Team (DART) rappelled from the unit above to rescue the person."

The police told Stomp: "A 47-year-old woman was apprehended under Section 7 of the Mental Health (Care and Treatment) Act."