West Coast murder: Mum grieves,"What do you expect me to do, kill my son?" 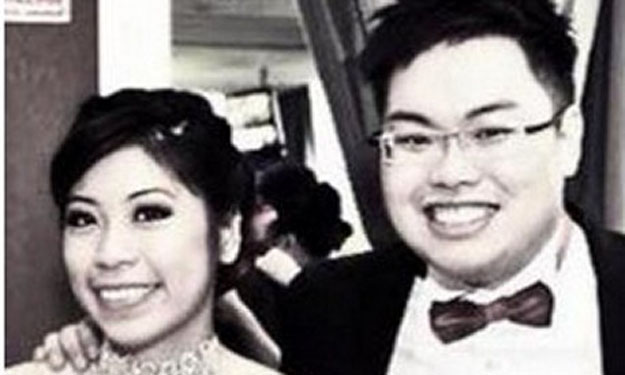 It was a tragedy for the family at West Coast Rise. When Mark Tan Peng Liat was charged with the murder of his father, his mother broke down in court.

"What do you expect me to do? Kill me son?" she grieved.

In a heated argument at their apartment at 58 West Coast Rise on Feb 10, 29-year-old Mark had allegedly strangled his father, Mr Tan Kok Keng, 67.

According to Lianhe Wanbao, a heart attack also contributed to Mr Tan's situation. When he was pronounced dead after an hour of being sent to the hospital, Mark was arrested.

A distraught Mrs Tan said as she left court yesterday (Feb 12), that she would "leave the case to the court and God".

According to reports, Mark and his wife, whom he married in 2012, lived in the private apartment with the deceased and a maid.

Mark's wife was visibly distraught as she sobbed in court, hugging Mark's mother.

Mark continues to be detained for a week, and will accompany investigators back to the scene of crime to assist them.

The case will be mentioned again on Feb 18.

According to the Chinese paper, it is known that Mark Tan is the boss of modelling company The People Studio. It was set up in 2010 and helped managed by his wife and father-in-law.

Due to his low-key personality, some even thought the boss was just a photographer.

A model in her 20s described Mark as "kind, patient, and an honest man". Most in the company were distraught upon hearing his news.

The People Studio contains about 400 artistes.