Man collecting $100,000 personal debt punches woman in the face and pulls her hair after calling her a prostitute 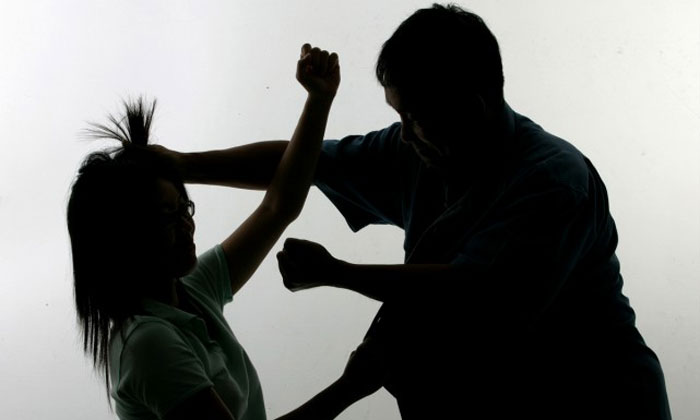 He had gone to settle a dispute over money.

But when the man he was looking for was not around, Tan Keng Hong ended up arguing with the man's daughter and punching her face.

When her boyfriend tried to intervene, he, too, was hit several times in the face.

The court heard that on the afternoon of Nov 25, Tan had gone to find Mr Raymond Luah Cheong Chuan at his office in Everton Park to collect a personal debt.

As Mr Luah was not around, his daughter attended to Tan and they started arguing.

When Tan called the woman a prostitute, she responded by throwing a desk calendar at him.

Investigations showed that Tan then punched Miss Luah in the face, and also grabbed and pulled her hair.

Mr Chan tried to intervene and managed to push Tan away from his girlfriend. The two men exchanged blows, and amid the scuffle, both fell to the ground.

Miss Luah called the police and an unknown delivery man also stepped in to stop the fight.

Tan, Miss Luah and Mr Chan all suffered injuries as a result of the altercation.

She suffered abrasions and injuries on her arm, lips and gum while her boyfriend had abrasions on his cheeks and limbs.

They were given four days of medical leave each.

Tan suffered abrasions and injuries on his scalp, back and arm and was given almost three weeks of medical leave after seeing a doctor at Tan Tock Seng Hospital that same day.

In his mitigation in court, Tan's lawyer asked for a global sentence of one week.

She said that Tan, a former employee of Mr Luah, had loaned the man $100,000 more than 10 years ago, and had turned up that day to collect the debt.

She also said that Tan had called Miss Luah a prostitute in retaliation because she had called him a beggar, and added that her client suffered the most serious injuries in the fight.

However, in Assistant Public Prosecutor Koh Huimin's submissions, she highlighted the fact that both victims were not parties to the debt and just happened to be at the company when Tan arrived.

For voluntarily causing hurt, Tan could have been jailed for up to two years with a fine of $5,000.

Related Stories
Beautician who verbally abused cabby and bit his forearm gets 2 weeks' jail
Man robs masseuse, sexually assaults her for an hour and threatens to kick her private parts
Man punches aunt after she rejects his leave, leaving her with bloody and fractured nose
More About:
assault
crime
court
courtroom
jailed
man punches woman in face