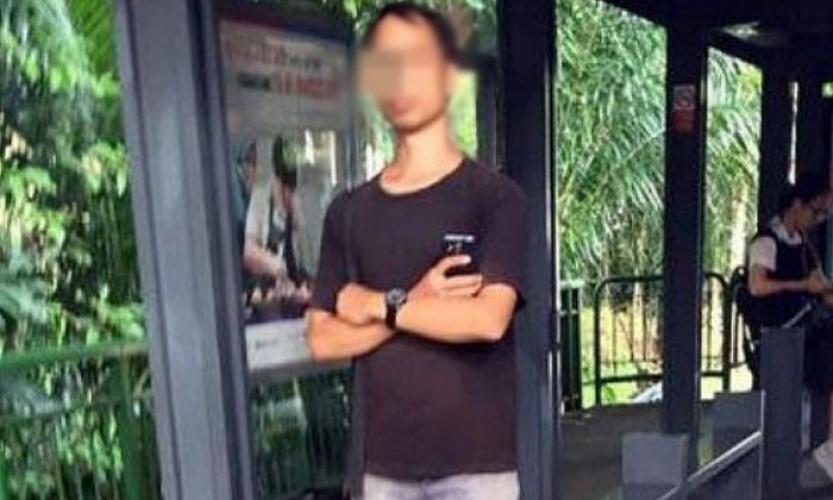 A man who allegedly approached several female students in the Bukit Timah area on the pretext of doing a survey was charged on Wednesday (Oct 26) with causing annoyance to people.

Fong Poh Kuen, 40, is accused of taking pictures of female students with a mobile phone at a bus stop along Stevens Road at about 1.50pm on Monday (Oct 24).

Fong, who is represented by Mr Favian Kang, has been charged with six offences which include criminal trespass, insulting the modesty of a woman and using threatening behaviour. They are at pre-trial conference stage.

For the latest offence, he has been remanded at the Institute of Mental Health for psychiatric assessment.

According to The New Paper, the suspect would ask students for their mobile numbers and take photos of them. Some of the girls agreed to let him do so.

Fong was picked up by the police near Raffles Girls' Primary School on Monday following two police reports last Saturday.

He will be back in court on Nov 9.

If convicted for causing public nuisance, he faces a fine of up to $1,000.