Man first to be convicted for unlawful stalking: He put up teen's nude photos on FB and at public places 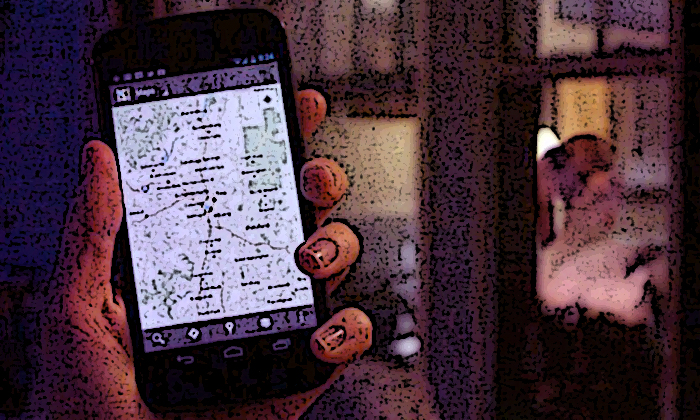 A 26-year-old man stalked a teenager relentlessly, and repeatedly threatened to disseminate nude photos of her before later uploading them on her sports club's Facebook page.

He threatened to release her nude photos to people she knew if she did not comply with his requests, sent her numerous harassing text messages, and followed her on numerous occasions.

On three occasions, he uploaded her nude photographs on Facebook and alleged that she was a prostitute. He also put up fliers with her name and nude photos at public places near her home.

Yesterday, the unemployed man became the first person to be convicted of unlawful stalking under the Protection from Harassment Act (POHA).

He also admitted to a rash act in causing hurt to the girl's 23-year-old brother who had tried to stop him from leaving a carpark, and threatening to post her nude photos online if she did not follow him to his lawyer's office to provide a mitigation statement for him.

Deputy Public Prosecutor Sheryl Janet George said the girl was in a romantic relationship with another man when she and Lai engaged in a very brief sexual relationship in 2013.

Although she rejected his romantic advances, Lai insisted on accompanying her to and from school every day.

When she refused to go out with him, he threatened to tell her parents about their sexual relationship. Out of fear, she went out with him on various occasions.

After some time, the girl broke up with her then boyfriend due to the continued harassment. She still refused to be Lai's girlfriend and his harassment became worse, said the DPP.

In late 2013, she told a lecturer about the harassment. Lai left school after arguing with the lecturer and started blaming the victim for "ruining his life''.

In April 2014, he sent her an obscene picture of himself and asked for one in exchange. When she ignored him, he threatened to go to her home and harass her. She then complied.

From then on, Lai started using the picture she had sent to further threaten her. He asked her for more nude photos or he would show the first one to her mother.

Subsequently, angry that she was avoiding him, he printed and put up fliers with her nude photos, and messages alleging she had "messed up his life'', on the walls of her housing block and in letter boxes.

When she tried to stop him, he forced her to write an "apology", stating "I promise not to rebel again" 200 times.

To avoid his continued harassment, she left the school and transferred to another in January.

Sometime that month, he approached her near her school and asked her to follow him to Regent Law at Peninsula Plaza to write a letter to plead for leniency on his behalf. When she refused, he threatened her.

Lai's lawyer Louis Joseph wanted a discount of what the prosecution has sought - at least 12 months' jail - because of his client's depression.

He also said he was appalled by Lai's behaviour and moved by the victim's impact statement.

The maximum punishment for unlawful stalking under POHA is a $5,000 fine and 12 months' jail. For criminal intimidation, he could face 10 years' jail and a fine.