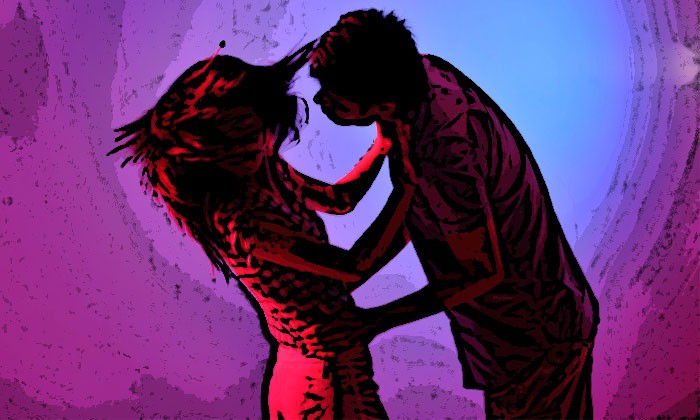 An unemployed man was sentenced to 23 months' jail and six strokes of the cane on Tuesday (Dec 13) for posing as a police officer, molesting and stealing $50 from an intellectually disabled woman, as well as having obscene films.

Pretending to be a Criminal Investigation Department officer, Samad Saptu, 47, instructed the 32-year-old woman with mild intellectual disability and low IQ to get into his Honda car along a service road leading to Jalan Teck Whye at about 6.30am on Aug 1, 2014.

The woman, a trainee at a special school, would take a bus on weekdays to the centre where students are taught basic life skills such as cleaning, packing, gardening and baking.

Believing that Samad was a police officer, she got into the front passenger seat.

He drove her to a multi-storey carpark in Bukit Panjang and parked the car there. Then he took out his mobile phone and showed her pornographic videos.

He then covered the windows of the car with towels and garments and asked her to sit in the backseat.

The court heard that he lived in the car with his wife and youngest son, and rented a room in a flat at Bukit Panjang for his two elder children to live in.

After Samad had moved to the back seat, he molested her.

Later, he opened her backpack and took a white envelope containing $50, which was meant for her school fees.

At about 3.40pm, he drove out of the carpark and dropped her near the bus stop. She went home and told her mother, who took her to make a police report.

Samad was arrested at the Bukit Panjang flat on Aug 3 that year.

A mobile phone was seized from him and found to have 25 video files with 25 obscene films.

The prosecution had sought a two-year and six-stroke sentence for outrage of modesty, and six months for pretending to be a police officer.

DPP Kavita said Samad not only robbed the victim of her dignity but also stole $50 from her.

"He had used the victim wholly for his own sexual and financial gratification. The despicable manner in which the accused committed the outrage of modesty offence must attract the maximum sentence prescribed for the offence," she said.

Related Stories
Police phone scam: Stomper shares how the call sounds like
Chinese guy walks into station pretending to be police chief to impress girlfriend, gets detained by 'staff'
Woman steals ex-BF's IC, gets another man to impersonate him and registers their marriage
intellectually disabled woman
jail
police
cane
imposter