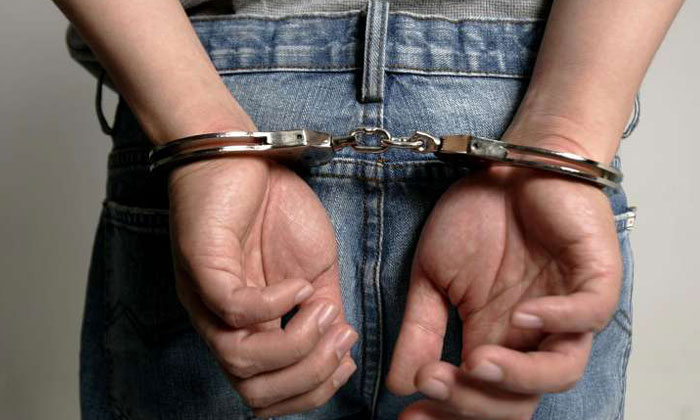 Eight women suspected to be involved in vice activities were arrested in Hougang and Kovan on Wednesday (Oct 26).

The women, aged 25 to 47, were nabbed during raids conducted by the police.

Cash of $780, mobile phones and related documents were seized during the operation.

Anyone convicted of keeping, managing or helping in the management of a brothel, can be fined up to $10,000 or/or jailed up to five years.

Any person who knowingly lives on the earnings of the prostitution of another can also be jailed up to five years and/or fined up to $10,000.

This includes receiving rental earnings from the prostitutes.