Foreigner jailed for subletting condo to prostitutes and living off them 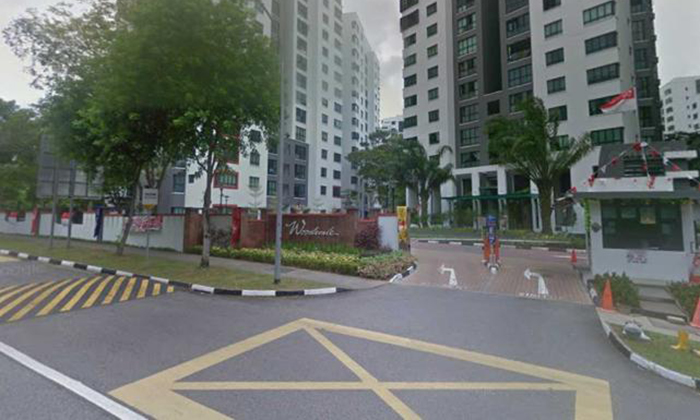 A 26-year-old tenant from China rented out his condominium apartment in Woodlands to three prostitutes in April and May, a district court heard.

The condo's estate manager suspected vice activities and reported it but the sex workers, also from China, refused to open the door when the police came knocking on May 26.

The officers were forced to break into the unit. The next month, the tenant and two of the prostitutes were again nabbed in an anti-vice raid at a Yishun flat.

This time, the sex workers were also found to have overstayed in Singapore.

Yesterday, the tenant, Dong Bin, was jailed for three months and fined $12,000.

He pleaded guilty to two charges of living off the earnings of a prostitute, and one count of permitting a place to be used as a brothel.

Dong earned $6,300 in total from his vice-related activities.

The court heard that he rented a Woodsvale condo unit in Woodlands Drive 72 in April, knowing it was to be used as a brothel.

A compatriot, who was known to him as Zhang Ge, had asked him to rent a home anywhere in Singapore, but where the rooms could be sublet to sex workers for vice activities.

For each unit that he rented, Zhang would deduct $2,000 from the money Dong owed him.

Dong was also promised at least $40 a day if he helped Zhang to collect the rent for the room from each prostitute.

Dong rented the Woodlands condo unit under his name and that of a friend.

He paid a monthly rent of $2,400, and signed an agreement with the owner and property agent.

The court heard that Zhang gave him $4,800, and Dong handed over the rental papers and house keys.

But on May 26, suspecting vice activities due to the number of people entering and leaving the unit, the estate manager called the police.

Despite repeatedly knocking on the door, the occupants refused to open up and officers from Jurong Police Division had to break into the unit.

The three prostitutes admitted to providing sexual services there and were arrested on suspicion of having breached immigration laws.

Dong was called up for investigations but was released.

Zhang, whose identity has not been established, is still at large.