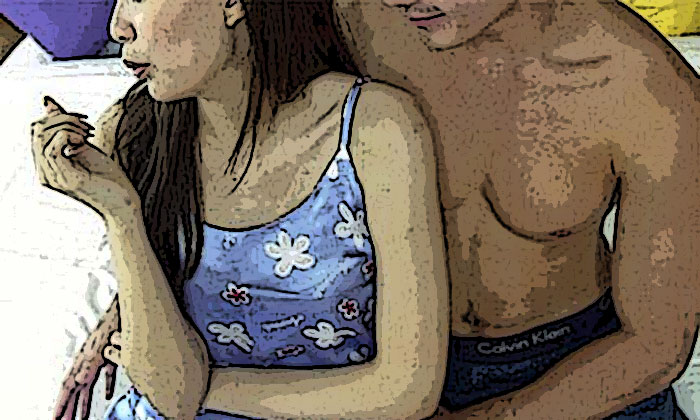 A 16-year-old Sri Lankan, whose family was having financial woes, was recruited by her neighbours to work in Singapore as a prostitute, a court heard.

The neighbours promised the teen that she would be able to make $1,500 within a month.

But she was arrested on the night of Aug 6 last year, after policemen saw her soliciting customers in the area. She had yet to receive any earnings from her prostitution.

On Thursday (Oct 6), a 68-year-old man who ran the brothel was jailed for three months.

Goh Tiang Ho pleaded guilty to one charge of managing a brothel.

A 27-year-old Bangladeshi national, Sahadat, was also jailed for three months for helping to manage the brothel.

A district court heard that the teen, who cannot be named due to an order by the court, lived with her father and grandmother in Sri Lanka.

In May 2015, her family was in financial difficulty as her grandmother was suffering from stomach cancer and her father was unable to work because of high blood pressure and asthma. She confided her woes in her neighbours.

"The victim was told by the couple that she would be able to make 150,000 rupees (about S$1,500) in Singapore as a prostitute within a month.

"Her recruiters made arrangements for the victim to travel to Singapore."

She arrived in Singapore on the night of July 24 last year and two Sri Lankan men picked her up from Changi Airport.

One of the men, Hathamune Liyanage Pushpa Surange, 29, had arrived in Singapore on the same day on a social visit pass. The other man's identity has not been established.

Hathamune, also known as Ranga, left Singapore on Aug 6 last year and is wanted by the police. He is suspected to be a member of a vice syndicate.

"The victim serviced an average of 20 customers every night and seven customers on the night she was arrested," said DPP Chong.

Her customers paid $30 for 15 minutes of sex with her, including $10 for the rental of a room at Goh's brothel.

Related Stories
Colleagues mistakenly think I am a prostitute because my mum calls me "Bebi-Ji"
College girls in Malaysia available for a price at budget hotels
Foreigner jailed for subletting condo to prostitutes and living off them
More About:
sex
prostitute
underage
crime
illegal
courtroom
court
16-year-old prostitute services 207 men in 12 days