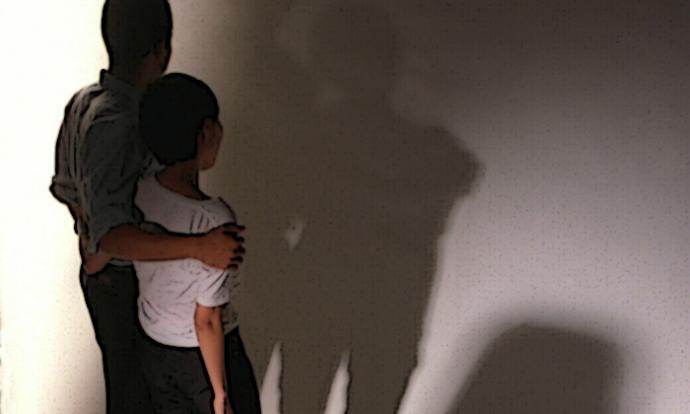 For nearly one year, a self-styled Chinese temple medium repeatedly asked a teenage devotee to perform oral sex on him on the pretext of transferring "internal energy", a court heard.

On at least one occasion, Cordovilla Simon, 43, made the 15-year-old male victim do so at the latter's home, while his mother was around.

On Friday (Nov 4), Simon was jailed for four years, having earlier pleaded guilty to three out of five charges of sexual penetration of a minor.

A district court heard that Simon was also known as "Baby" - the name of one of the deities that he claimed to be able to channel.

For about 10 years, Simon operated as a Chinese medium at rented hotel rooms at Kerbau Hotel in Little India and at a unit at Block 201 Hougang Street 21.

"He gained followers and devotees over the years, and he had a core group of about 20 people who regularly assisted him for festival and prayer preparations," said Deputy Public Prosecutor (DPP) Michael Quilindo.

Sometime in October or November 2011, the victim's grandmother brought him and his mother to meet Simon at the Hougang temple.

"They went there for blessings and prayers, and to receive advice on their personal issues (while Simon was in a 'trance' and channelling deities)," said DPP Quilindo.

The victim and his mother continued to go for prayer sessions at Simon's temple and got closer to him, and the victim would sometimes even get food and clothes from Simon.

The victim would also help Simon out with his errands and preparations for prayer sessions.

Sometime between Dec 17 and 24 (2011), Simon asked the victim to meet him at Kerbau Hotel for a private "blessing session".

Simon told the teen to strip naked, and then performed some rituals with joss sticks.

"Thereafter, he performed a sexual act with the victim, and claimed that it was so that he could transfer internal energy to the victim.

The victim felt very uncomfortable as he did not identify as being homosexual, but went ahead as he was naked and there were sharp objects in the room," said DPP Quilindo.

On another occasion, in January 2012, Simon went to set up prayer items in the living room of the victim's flat.

Shortly after, he told the teen to go into a bedroom. Simon sat on a roller chair and told the victim to perform oral sex on him while kneeling.

The victim's mother was in another area of the house at the time.

On yet another occasion, sometime between February to June 2012, Simon told the victim to strip and kneel down inside the master bedroom of the Hougang temple.

Simon then made the teen perform oral sex on him to "receive internal energy", said DPP Quilindo.

"According to the victim, the sexual encounters with Simon ended sometime in July or August 2012. He estimated that there would be at least two occasions of oral sex each week.

"The victim would also constantly go to the Kerbau Hotel or the Hougang temple frequently for prayer sessions or errands, about three to five times a week, and would have to stay there till late at night, even past midnight on numerous occasions. He continued to do these sexual acts with Simon as he felt forced to comply," the DPP added.

For each charge of sexual penetration of a minor, Simon could have been jailed for up to 10 years and also fined.