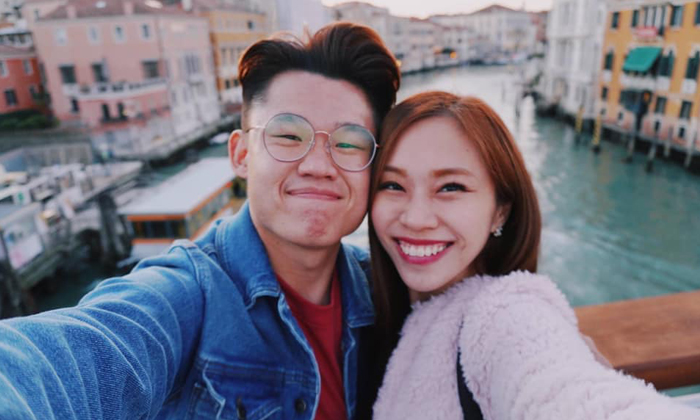 A couple in Singapore are looking for their misplaced Sony A6400 camera, which contains around 2,000 photos from their honeymoon across Europe.

In a post on Thursday (Apr 4), Facebook user Richard Ahneohaseyo appealed for help in locating his black camera, which he said was lost on board Singapore Airlines flight SQ335 on April 1.

The flight from Paris to Singapore had landed at around 7.20am.

Richard wrote: "Seat number was 54C and it was not occupied by anyone throughout the flight."

He also said that he only needs the 64GB SD card in the camera, as it contains precious photos of him and his wife on their honeymoon, adding: "I will not scold you but will only thank you in person!"

According to Richard's wife, the Facebook appeal is the couple's "last resort" as Singapore Airlines and ground-handling firm Sats told them that no camera has been found.

"We just need the SD card to be returned to us! The photos really mean a lot to us!!!" she added.