Clementi death: Brother and 2 others have charge upgraded to murder of teenage girl 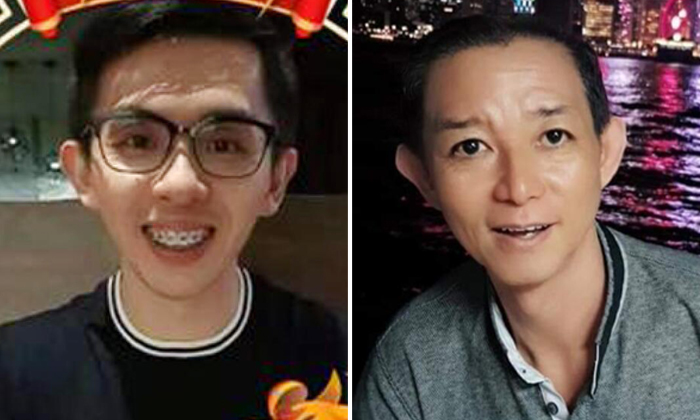 A man was on Tuesday (June 29) accused of murdering his teenage sister, after he was initially charged with voluntarily causing grievous hurt to her.

The trio allegedly killed Huang Bocan’s sister, Ms Huang Baoying, by “causing bodily injury” in a flat at Block 602 Clementi West Street 1 at around 10pm on May 4.

Details about her injuries and possible weapons used were not disclosed in the murder charges.

Earlier this year, the trio were originally charged with voluntarily causing grievous hurt to the teenager in the same flat.

They were then accused of hitting her with a wooden pole at around 11pm on May 4.

Offenders convicted of murder can either face the death penalty or be jailed for life and caned.

The offence of voluntarily causing grievous hurt carries a jail term of up to 10 years and a fine or caning.

Chee and Lim cannot be caned, as Chee is a woman while Lim is above 50 years old.

Huang and Lim are Singaporeans, while Chee is a Singapore permanent resident.

Court documents did not state the relationship between Lim, Chee and the teenager.

Records from the Inland Revenue Authority of Singapore show that Lim is one of two owners of the flat where her body was found.

In an earlier statement, the police said they were alerted to the case at around 6.30am on May 5.