20 years' jail for man who slashed one boss to death with chopper, severely injured another 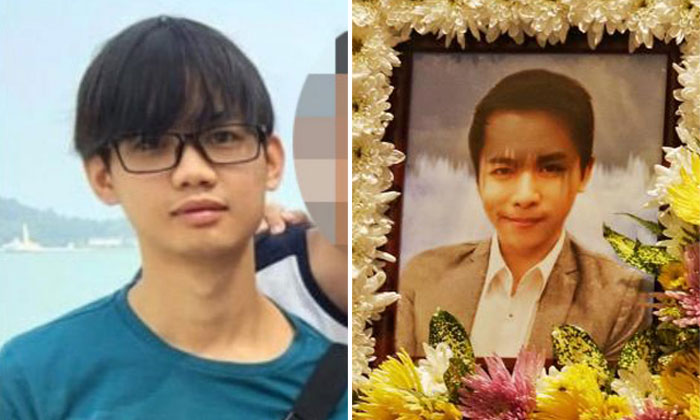 After he was fired from his job, a warehouse worker at an online retailer slashed two directors with a chopper - killing one and grievously hurting the other.

Yee Jing Man spared a third director but ordered his superior to eat a red packet containing $20 that the man had given him for Chinese New Year.

He then barricaded the office entrance with tables and chairs and pointed the chopper and a knife at his colleagues to stop them from calling the police, before he stabbed and slashed himself with the weapons.

The 24-year-old Malaysian was sentenced to 20 years' jail on Wednesday (June 9) for the attack on March 11, 2019, at the office of e-commerce company Jiji in Sungei Kadut Loop.

He pleaded guilty to one count of culpable homicide for killing Mr Lin Xinjie, 29, and causing grievous hurt with a dangerous weapon by slashing Mr Li Mingqiao, 30.

Eight other charges were taken into consideration, including one of criminal intimidation for threatening the third director, Mr Ryan Pan Zai Xing, 29, and four of wrongful confinement.

After his arrest, Yee was assessed to be suffering from major depressive disorder, which significantly reduced his responsibility for his actions.

The High Court heard that he started working for the company in March 2017 after his girlfriend, who was an employee, recommended him to Mr Lin.

Yee initially performed well at work. Mr Lin gave him a red packet with $999 for Chinese New Year in 2018 and offered to promote him to warehouse manager with an increase in salary from $1,700 to $2,000.

Yee rejected the offer, as he did not want the additional workload and stress, the court heard.

From September 2018, his performance deteriorated and he did not show up at work with increasing frequency.

Court documents stated that he was absent for 69 days starting from Dec 1, 2017. 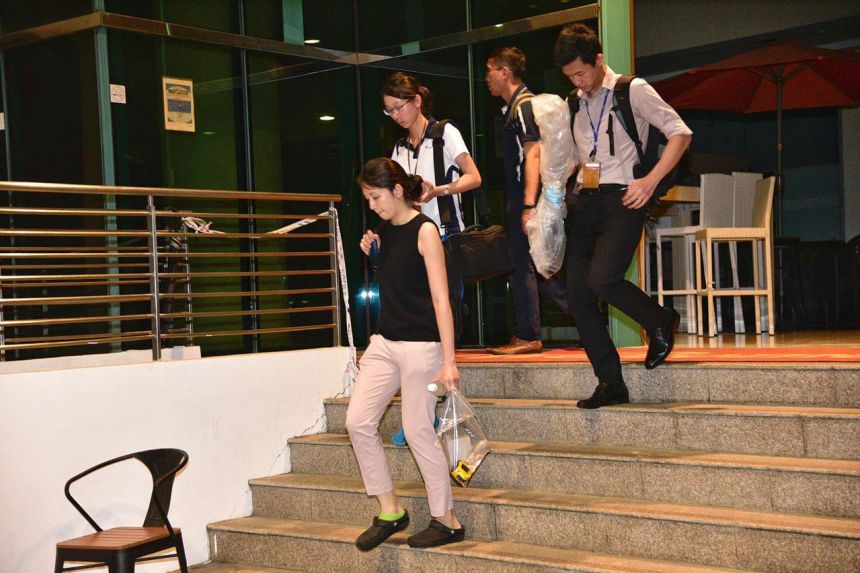 The forensics team leaving the scene where a man was found dead and another injured, at a building in Sungei Kaduk Loop on March 11, 2019. ST PHOTO: DESMOND WEE 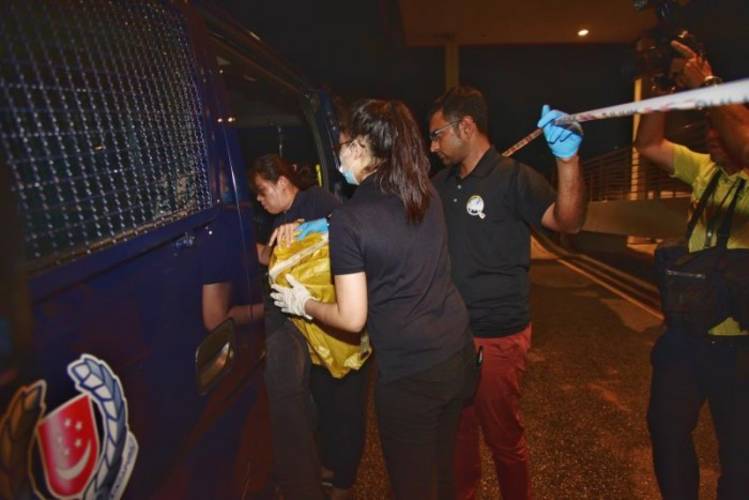 He also bore grudges against his bosses. He felt that Mr Lin had scolded him unreasonably and that Mr Li was sarcastic to him.

By February 2019, Yee began to visualise killing the directors with a chopper, especially Mr Lin and Mr Li.

He had a better relationship with Mr Pan, who helped him with his work and talked to him frequently, said prosecutors.

Yee also decided that he would take his own life after killing the trio as he did not want to be a fugitive and felt there was no purpose to life if he had to constantly worry about working.

On Feb 12, 2019, after his girlfriend told him that Mr Lin wanted to fire him, Yee bought a chopper from a provision shop. But he eventually changed his mind about killing Mr Lin.

Yee then took the rest of the month off and spent his time at home playing mobile games and searching online for ways to kill people efficiently.

On March 11, his girlfriend forwarded him a message from Mr Pan saying that Yee no longer needed to come to work.

Angered by the message, he decided to carry out his plan to attack the three directors and headed for the office with the chopper and a ceramic knife in his bag.

At about 12.55pm, Yee walked to Mr Li, who was at his desk, and slashed his head and neck from the back. 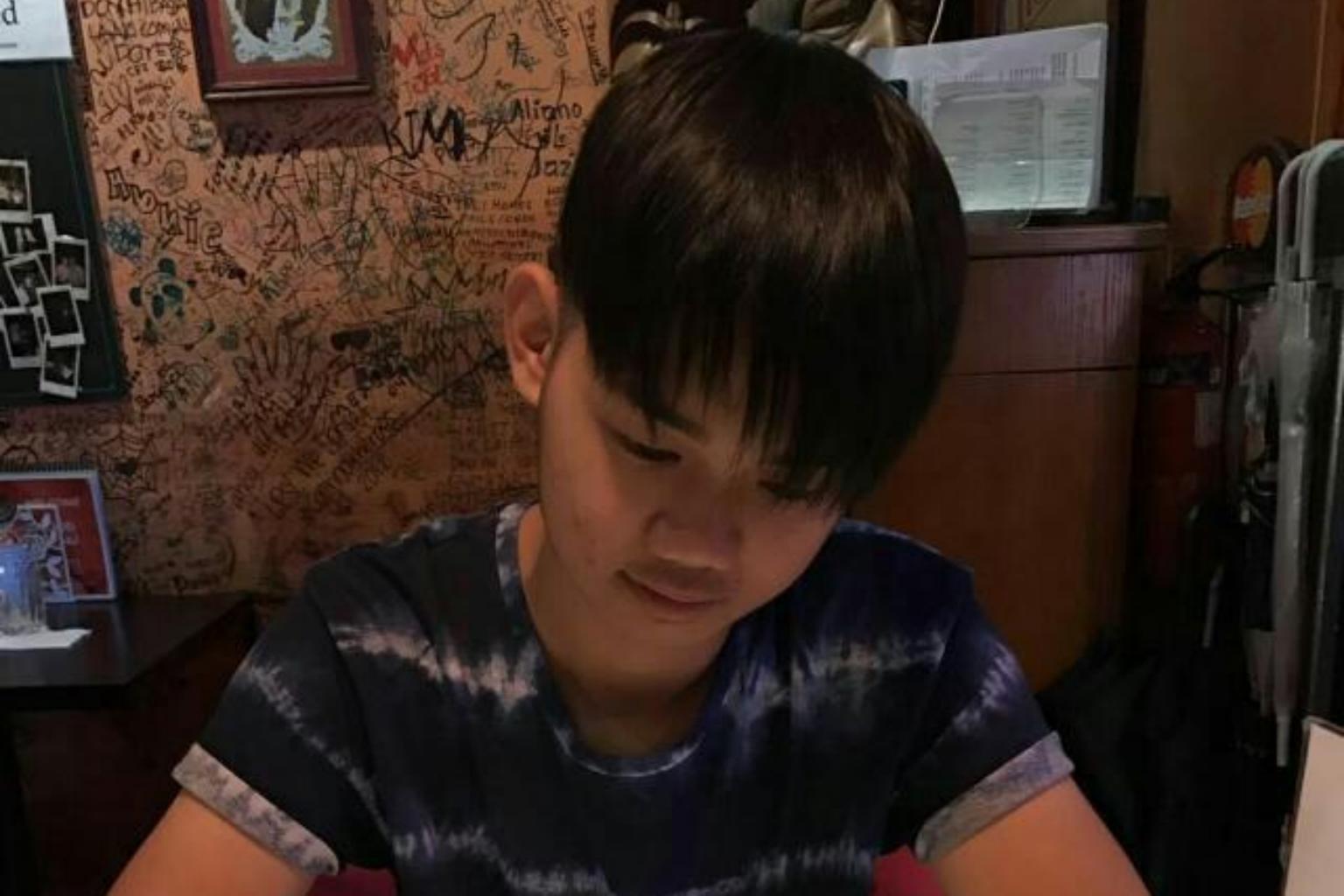 Yee then swung the chopper at the back of Mr Lin's neck a few times, slashing the back of his head, neck, right forearm and right index finger.

He then threatened Mr Pan with the chopper and the director complied with Yee's demand to put the red packet in his mouth.

One of the employees who was barricaded in the office called the police.

Yee then stabbed his stomach and slashed his wrist, uttering "I have no other way to go".

Police arrived at about 1.05pm and restrained him after a struggle.

Mr Lin was pronounced dead at the scene by paramedics. Mr Li underwent emergency surgery and was discharged on March 16.

Mr Li suffered significant scarring and still attends physiotherapy due to weakness from his injuries.