Cleaner claimed he sexually assaulted girl, 8, to create love potion and stop people from bullying him 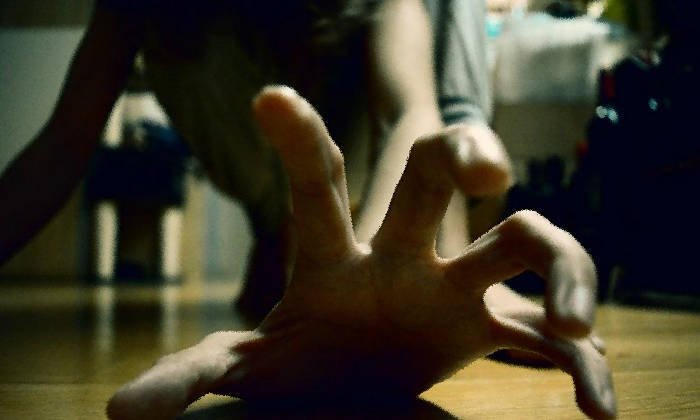 Following his arrest, a 45-year-old cleaner claimed that he sexually violated an eight-year-old girl to create a "love potion" that would endear himself to those around him and to stop others from bullying him at work.

Arshad Dullah's sexual abuse of his landlord's daughter came to light after the victim told her mother that the Malaysian man "likes me very much", the High Court heard on Aug 7.

For three months, Arshad also plied the girl with gifts of folded paper boats, paper aeroplanes, food and pens, before moving on to massaging her limbs and shoulders.

According to The Straits Times, he progressed to more intrusive acts and sexually violated her when she did not complain to her mother.

He was sentenced to 18 years' jail and 24 strokes of the cane, after pleading guilty to three charges of aggravated sexual assault by penetration. Six other charges were taken into consideration.

The victim and her family cannot be named to protect her identity.

The court heard that the girl's parents rented out two bedrooms in their four-room Housing Board flat to earn extra income.

Arshad, whom the family trusted as he had been a tenant since 2012, made use of opportunities to violate the girl when she was alone in the living room or in the kitchen.

The girl's wheelchair-bound father, who is undergoing dialysis, usually remained in the family's bedroom.

In February last year, Arshad began chatting with the girl and giving her gifts. He started touching her to test her reaction, but she did not tell her mother about the physical contact.

In March, the sexual acts escalated.

Once, when the door to the family's bedroom was closed, he asked the girl to follow him to the kitchen, where he sexually violated her.

Another time in April, he told the girl not to tell her mother after assaulting her.

On May 6, 2017, the girl told her mother that she believed Arshad liked her, as he always gave her presents. Pressed further, the girl revealed the sexual acts that were performed on her.

The girl's 42-year-old mother contacted Arshad's employer and requested that he leave the flat immediately.

Arshad, whose psychiatric report stated that he was "likely to have paedophilic tendencies", was arrested on May 11 after a police report was made.