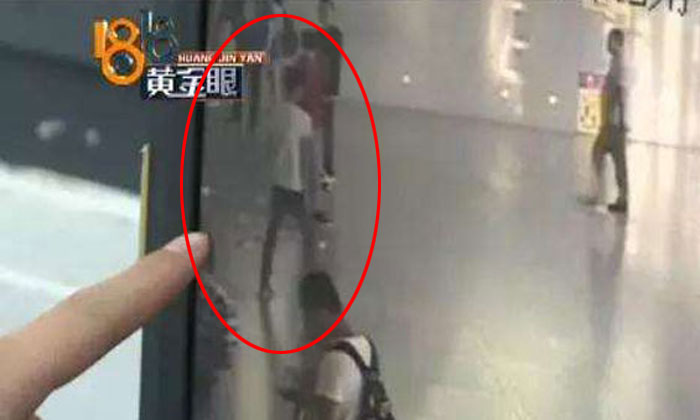 Following a savage breakup, some people just want to see the world burn.

However, others want to help bring happiness to others in order to fill the void within themselves.

One Chinese young man proved he belongs to the latter group when he was seen scattering money inside a train station in Zhejiang, China.

According to the Beijing Times, security officers heard a commotion at Yuyao North Railway Station and rushed to the scene.

However, after reviewing surveillance footage, the officers managed to find the man who told them that he was heartbroken after breaking up with his girlfriend two days prior.

He said that he hoped to "fill the world with love" again by throwing the cash in the air.

Related Stories
Woman performs morbid farewell ritual for ex-BF after his cowardly breakup
Man hopes to win ex-GF of 6 years back: "I am willing to do anything for you, Angel Teo"
Woman uses black magic on cheating BF -- but does revenge heal a broken heart?
More About:
breakup
relationship
relationships
money
China