Carousell user buys gold bars for 'discounted' rate of $5,440 -- only to find out they are fake 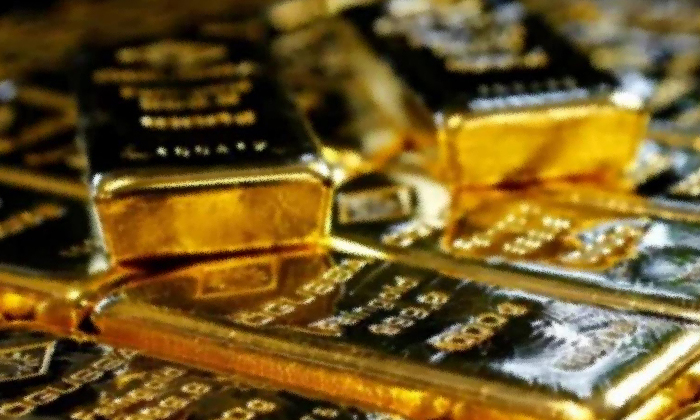 Two Singaporean men, aged 29 and 32, have been arrested for their suspected involvement in an e-commerce scam involving the sale of counterfeit gold bars.

A victim told the police on June 13 that he had been cheated by an online seller who claimed to be selling authentic gold bars at a discounted price on Carousell.

Earlier that day, the victim had met the 29-year-old man to collect four pieces of gold bars in exchange for $5,440.

"The victim subsequently went to a pawnshop to check if the gold bars are authentic. However, he was told that the gold bars were likely to be fake," said the police.

Through investigations, officers from Bedok Police Division established the identities of two men and arrested them on Tuesday (June 16).

Preliminary investigations revealed that the 32-year-old man had moved the criminal proceeds.

Both men are believed to be involved in several other online scams.

The 29-year-old man will be charged in court on Thursday (June 18) for cheating, which is punishable with a jail term of up to 10 years, and a fine.

Investigations against the older man are ongoing.

In their statement, the police also reminded members of the public to be cautious and not to buy gold bars from unreliable sources.