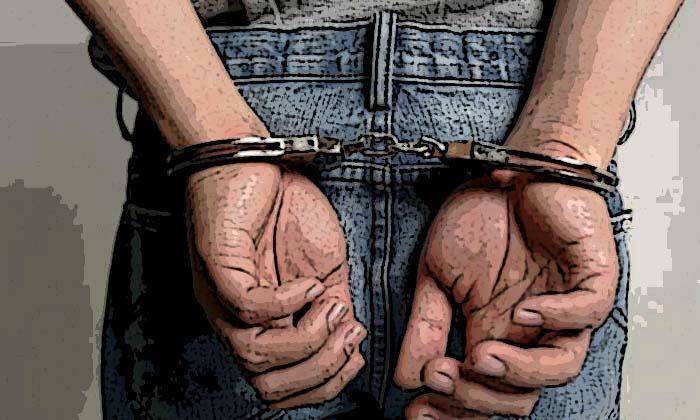 Two men and a 13-year-old boy allegedly conspired to cheat a used handphone dealer by staging a ruse.

The two men, aged 30 and 32, have been arrested while the teenager is assisting with investigations, said police.

The police had received a report from the victim at around 8.25pm on June 2, about how an unknown man had snatched his handphone and fled on an e-scooter along Lorong 10 Geylang.

Through investigations and with aid of images from police cameras, officers from Bedok Police Division established the identity of the three suspects.

"Preliminary investigations revealed that the three suspects are believed to have conspired to cheat the victim, a used handphone dealer, of the handphone by staging a ruse," said police.

"The 30-year-old man and the teenager arranged to meet the victim on the pretext of wanting to buy the handphone.

"As the teenager was holding on to the handphone to check its condition, the 32-year-old man appeared and snatched the phone away."