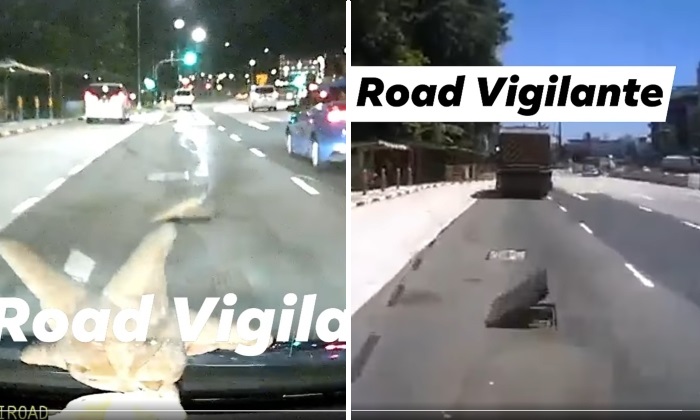 Two videos have surfaced online showing an ajar manhole cover stopping a vehicle dead in its track at the same spot. Both videos were posted by Facebook page SG Road Vigilante.

Taken from a dashboard camera, the video shows the car approaching a bus stop and suddenly going over what appears to be a half-opened rectangular manhole cover before coming to a stop.

The video also includes a photos of a stationary blue Toyota Sienta with the driver and passenger side airbags deployed; a close-up of the manhole cover with the M1 logo on it; and two Traffic Police (TP) officers using their motorcycles to cordon off the ajar manhole cover from oncoming traffic. 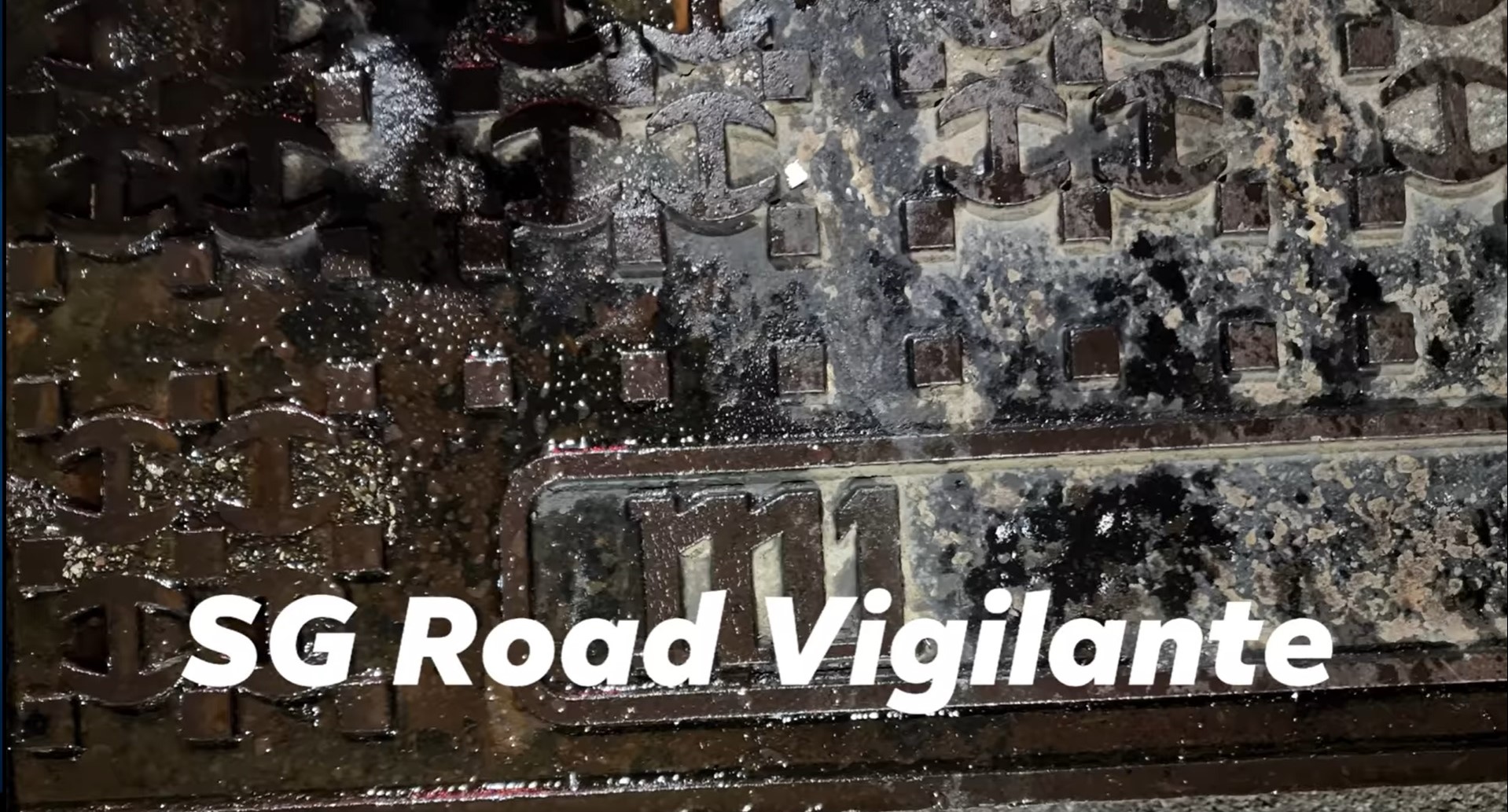 A person involved in the accident claimed to have called the TP, who said they "called in people to clear up the area and fix the issue" and was thus surprised to find out it happened again two days later at the same spot.

The second incident happened on May 12, at around 2.30pm, in broad daylight.

The dashcam video shows the vehicle approaching the same bus stop and going over the same half-opened manhole cover before coming to an abrupt stop.

The video description conjectured that a rubbish truck travelling in front of the vehicle had somehow caused the manhole cover to open by going over it.

Stomp understands that the manhole cover is not under the purview of the Land Transport Authority as it belongs to M1. When contacted by Stomp, M1 declined to comment.

Meanwhile, drivers should keep an eye out for a possibly ajar manhole cover while travelling along Jurong West Avenue 2 near the giant Google Data Centre.

The red star marks the spot in the map below. 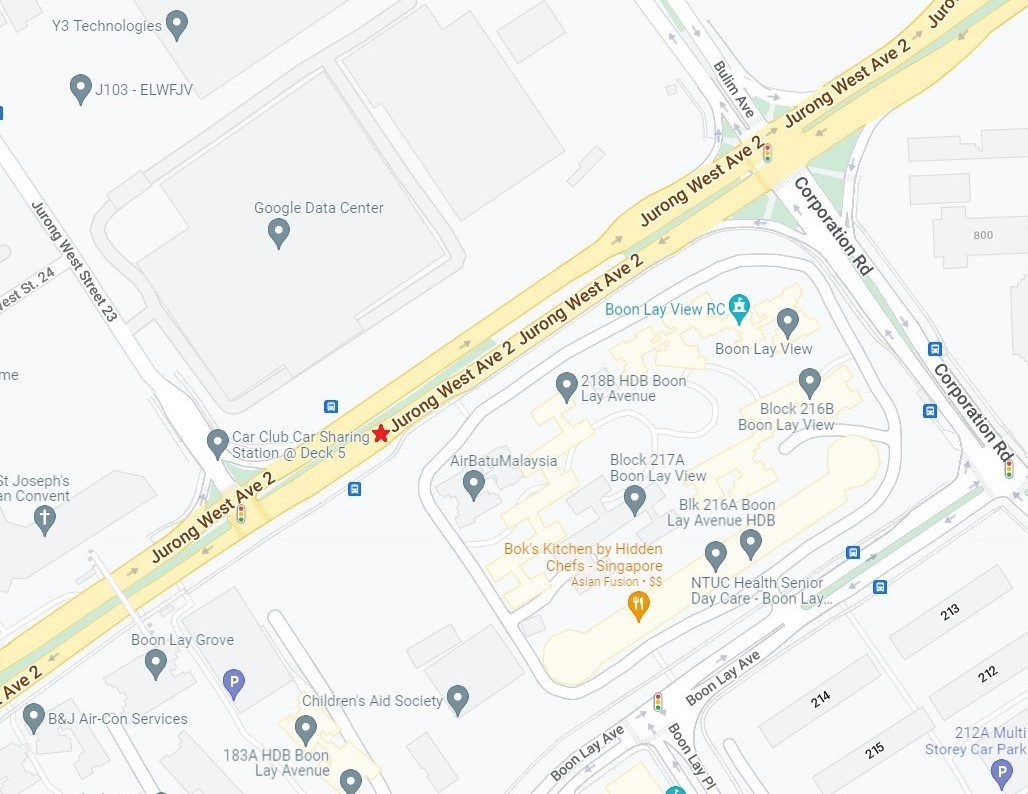