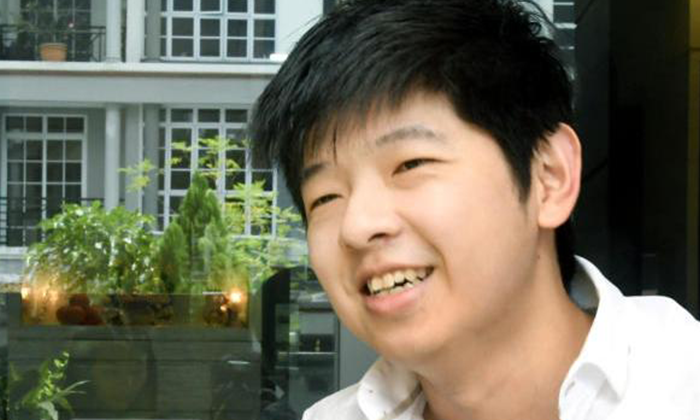 Students with exceptional grades get awarded air tickets, iPads, and even cash at a local tuition centre, Economics at TuitionGenius, which specialises in tutoring junior college (JC) students on the subject of economics.

It is reported that during the tuition centre’s September examinations, the top student received a two-way air ticket to Greece and a $500 allowance.

Another student got rewarded an iPad for the June examinations, while the runner-up and second runner-up got $100 worth of bookstore and cafe vouchers.

The person in charge of the centre, and sole economics tutor, Mr Zhuo, 29, told Shin Min Daily News that this was not the first time he had paid from his own pockets to award outstanding students.

“In the past few years, I’ve bought them tickets to Bangkok, Seoul and Hong Kong.

“I’ve given out phones and earphones as well.

“I hope these prizes will encourage them.”

Mr Zhuo explained that he came up with the idea of giving away air tickets as many students often travel abroad after their examinations.

His orthodox approach has lately become a subject of debate among netizens.

A housewife Ms Chen said that she was worried that such a method would cause the students to place their emphasis on the prizes.

She also questioned whether this was a marketing gimmick by the tuition centre.

Another netizen and mother of four, Ms Ling, however, felt that as long as parents instil the right values, students would not blindly study for the sake of the rewards.

Related Stories
Tuition centre gives bubble tea, breakfast sets to entice students to sign up
Tuition worth over $1b annually but kids are still not faring well
Mum spends $2,000 per term on daughter's tuition
More About:
tuition centre
controversial