9 men charged for dangerous driving at high speeds, overtaking others recklessly on CTE 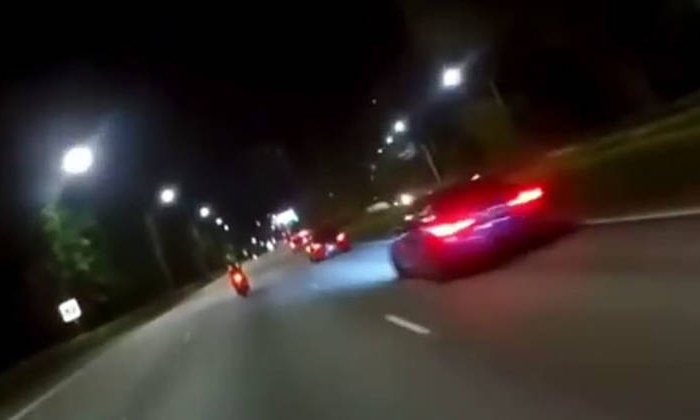 Nine men aged between 25 and 38 were on Wednesday charged in court with driving on the Central Expressway (CTE) at high speeds that posed a danger to the public.

The men were allegedly travelling in a group at speeds of between 137kmh and 155kmh, which were above the speed limit of 90kmh. 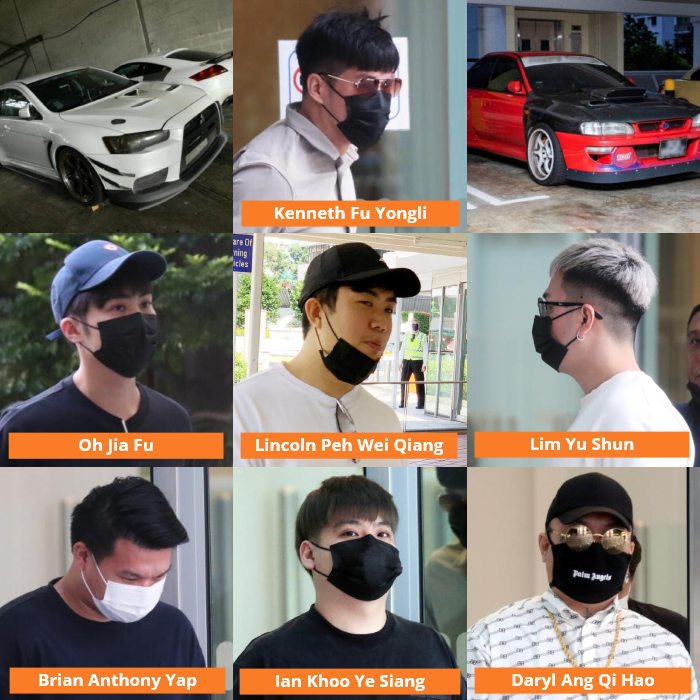 Three of them – Choong, Fu and Lee – have previous convictions for similar offences and would be repeat offenders subject to a more serious punishment if they are found guilty.

The police were alerted to multiple vehicles being driven at high speeds and overtaking others recklessly on the CTE around 2am on Feb 27.

Using police cameras and closed-circuit television footage, the Traffic Police identified the drivers and arrested 16 men on March 9 for their suspected involvement, said the police on Tuesday.

The police said: “The Traffic Police take a stern view of such dangerous road behaviour that puts the lives of other road users at risk and will continue to take tough enforcement action against errant motorists.”

Those convicted of dangerous driving can be fined up to $5,000 and jailed for up to a year. For subsequent convictions, the maximum penalty is doubled.